SC Films is a films sales company, securing domestic and international sales and distribution as well as providing minimum guarantees, equity and bank GAP for producers. As part of this process, we develop unique strategies for each picture, drawing upon our expertise in development, production, sales, financing and distribution. 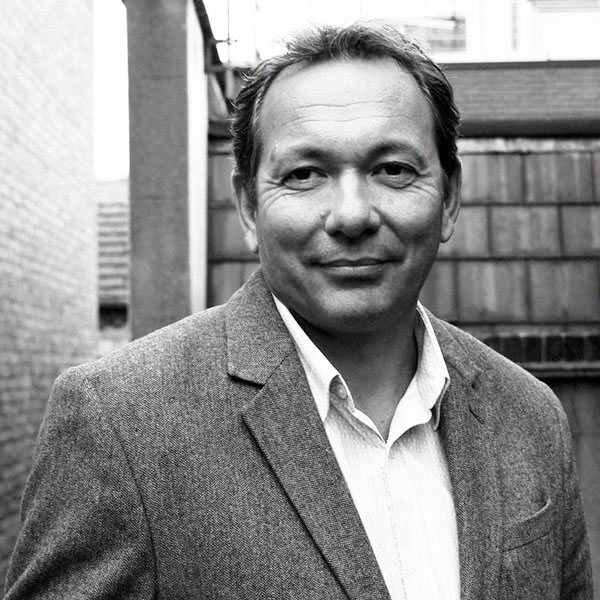 Simon is one of the most respected names in the film sales industry. Founder of Velvet Octopus and formerly Head of Sales at Icon Entertainment International and Capitol Films, Simon has a wealth of experience in the International sales, production and distribution business.

In November 2008 Simon decided to go solo and formed SC Films International with financier Matthew Joynes. He has been responsible for the International sales of commercial and art house films, most recently: ‘Monkey King – Hero is Back’ (No.1 Chinese animation film of all time: $155,000,000 BO), ‘The Reef’ animation franchise, ‘Yellowbird’ from TeamTo, Gabor Csupo’s  ‘The Secret Of Moonacre’, Sony’s ‘Legion’, George Clooney’s ‘Sand and Sorrow’, Mel Gibson’s ‘The Passion of the Christ’, Robert Altman’s ‘A Prairie Home Companion’, ‘Lucky Number Slevin’ starring Josh Hartnett, Morgan Freeman and Bruce Willis and the action adventure ‘Stormbreaker’. 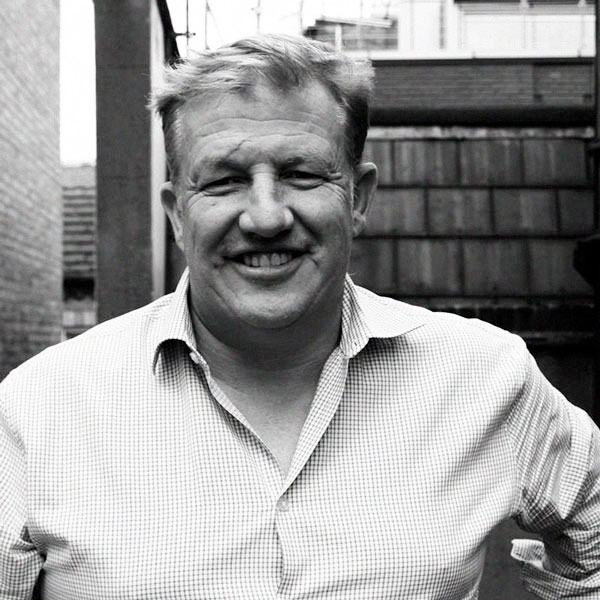 Matthew was called to the Bar in 1993 and completed his legal training at 1 Crown Office Row, before working in the banking and entertainment sector. Matthew has extensive legal experience of corporate finance transactions and entertainment law.

Matthew is currently based in LA and is involved extensively in new tech businesses and film production. Recent successes include: Apple gaming tool ‘Gamevice’, tablet ‘Wikipad’ and the recently launched ‘Gaming Hall of Fame’ for gamers and VR. 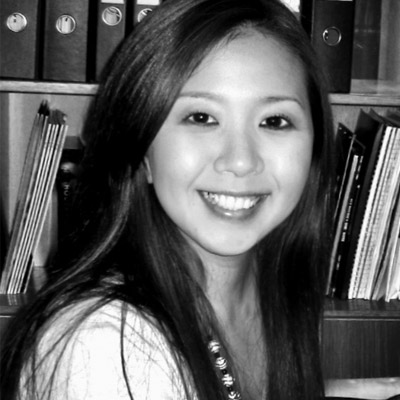 Fumie is a graduate of Rikkyo University (Tokyo, Japan) in International Law.

She joined GAGA, one of the most successful distribution companies in Japan in 2003. Fumie was in charge of Acquisition and Marketing for European Film. In her role as a film buyer, she was responsible for finding high quality arthouse films for the Japanese market. She worked on more than 40 films such as Oscar-winning film ‘March of the Penguin’, ‘Downfall’, BBC documentary ‘Earth’, ’Girl with a Pearl Earring’ etc, and as a result, she gained expertise in worldwide and Japanese current markets.

Fumie moved to London in May 2007 and joined SC Films International. Fumie is now responsible for all non-English speaking International Sales and Acquisitions, recently Executive-Produced “GENSAN PUNCH” directed by Cannes award winning Director Brillante Mendoza and licensed the Worldwide Rights to HBO as HBO Asia Original film. Another of Fumie’s notable acquisitions was  ‘Monkey King: Hero is Back’ the No.1 Chinese animated film of all time with a $156million Box Office in China. 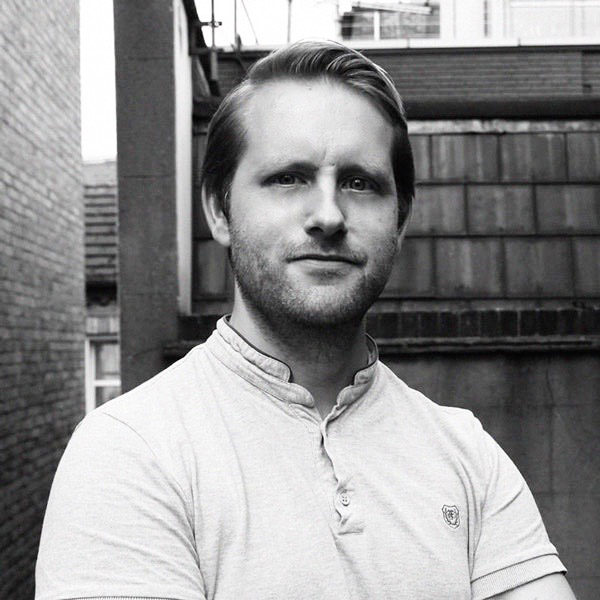 Russell is a graduate of Goldsmiths University, BA Sociology.

Upon leaving higher education he joined the production team on the Oscar-winning film ‘The Hurt Locker’ working as a camera trainee. The experience spurred him into pursuing a career in the film industry and shortly thereafter Russell enrolled on the MA Screen Project Development course at Screen Academy Scotland. During the year Russell produced the short film ‘Downing’ which travelled festivals worldwide and was later acquired for UK distribution by Peccadillo Pictures.

In 2010 Russell returned to London. He gained an array of industry experience in development, sales and distribution as he completed work placements at a number of companies, latterly working as a Production Associate at Matador Pictures on six feature films including ‘Good Vibrations’ and ‘Outpost: Black Sun’.