A Liar’s Autobiography is an animated black comedy movie based on the memoir of the late Python member, Graham Chapman, who died in 1989 at the age of 48.

The book was first published in 1980 and chronicles the extraordinary life of Graham Chapman from childhood in Britain, via medical school to his life as a Python – it features fame, largesse and Hollywood. The film uses recently discovered audio tapes of Chapman to create the narration, alongside other fellow Pythons who play themselves, and other characters.

The picture, in true Python style, is created by fifteen animation companies from the UK and US.

The result is a fitting homage to Graham Chapman – a Python, womaniser, homosexual, doctor of medicine, alcoholic, lunatic and comedy legend. 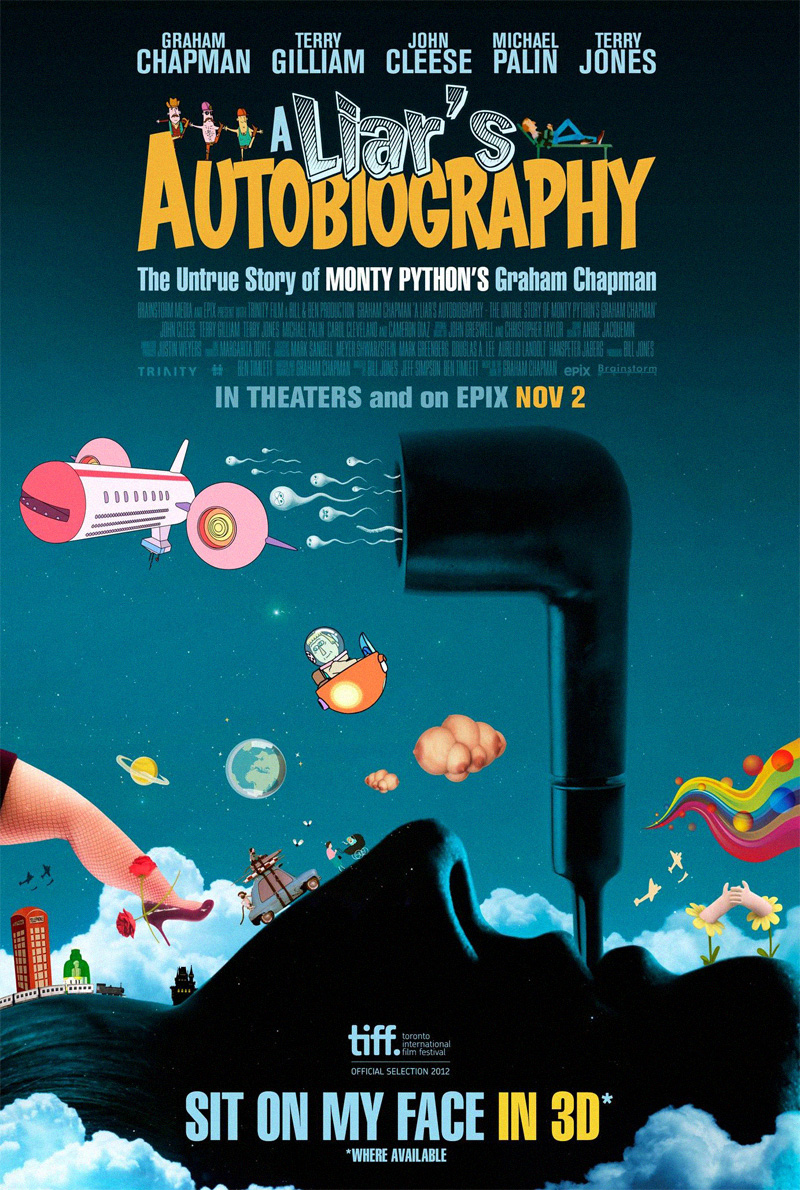 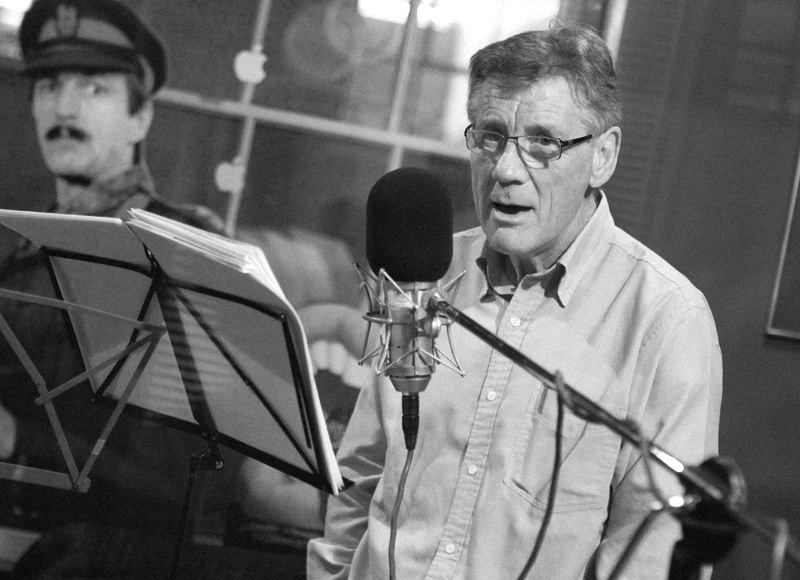 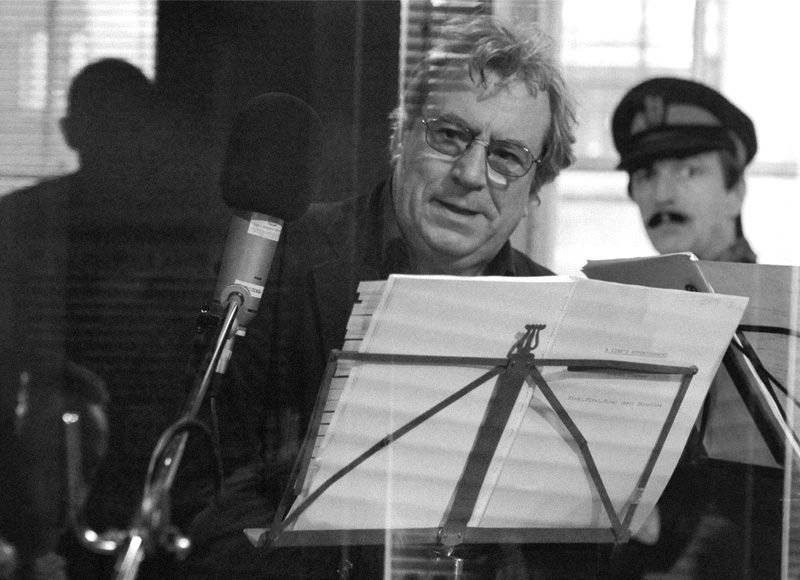 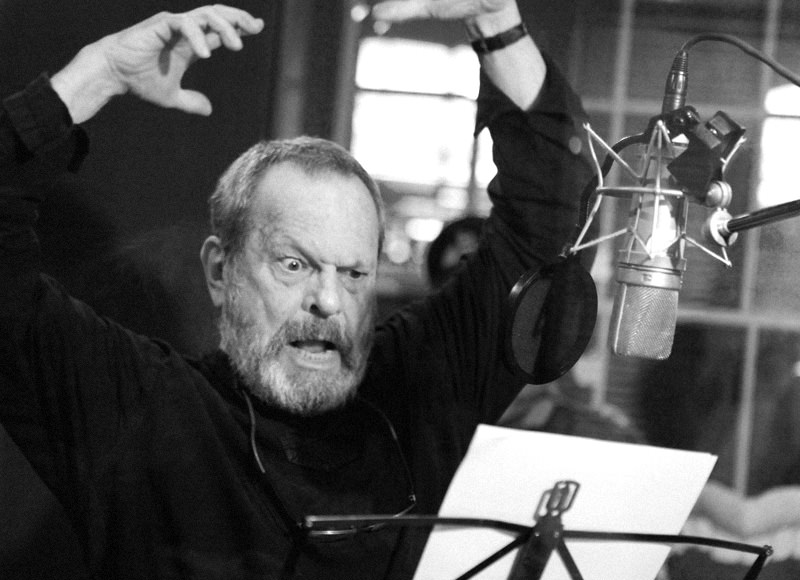 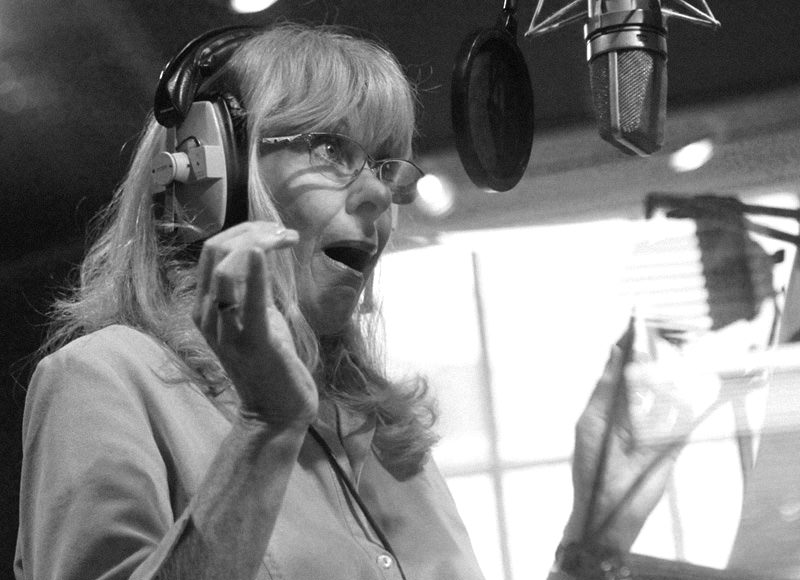