A family animation feature based on the best-selling book series by Rotraut Susanne Berner about a small rabbit who lives with his parents and is about to celebrate his 5th birthday. Every child loves their birthday and an adventure!

BEST BIRTHDAY EVER tells the story of Little Charlie, a small rabbit who lives with his loving family and pets in a house at the edge of town. Like many five-year olds, Little Charlie goes to a kindergarten and plays with his friends in the neighbourhood. He is used to having his parents’ full attention – but all of that changes when his baby sister Clara is born, leading to an unexpected adventure with his best friend Monica.

The 75 minute German-Dutch-Swedish co-production, aimed at children aged three to seven, will be released in the Summer of 2021. Written by acclaimed scriptwriter Are Andrea Brücken and directed by Slugger Films’ Michael Ekblad (Molly Monster), the film has already secured theatrical distribution with Universum in Germany, Foklets Bio in Sweden and Periscoop in Benelux.

“It is a great adventure in itself to direct a good and exciting movie for the younger children. A story we try to tell from their own unique perspective. A story of courage, acceptance, growing as an individual and understanding the needs of others,” said the direct Michael Ekblad of Slugger Film. 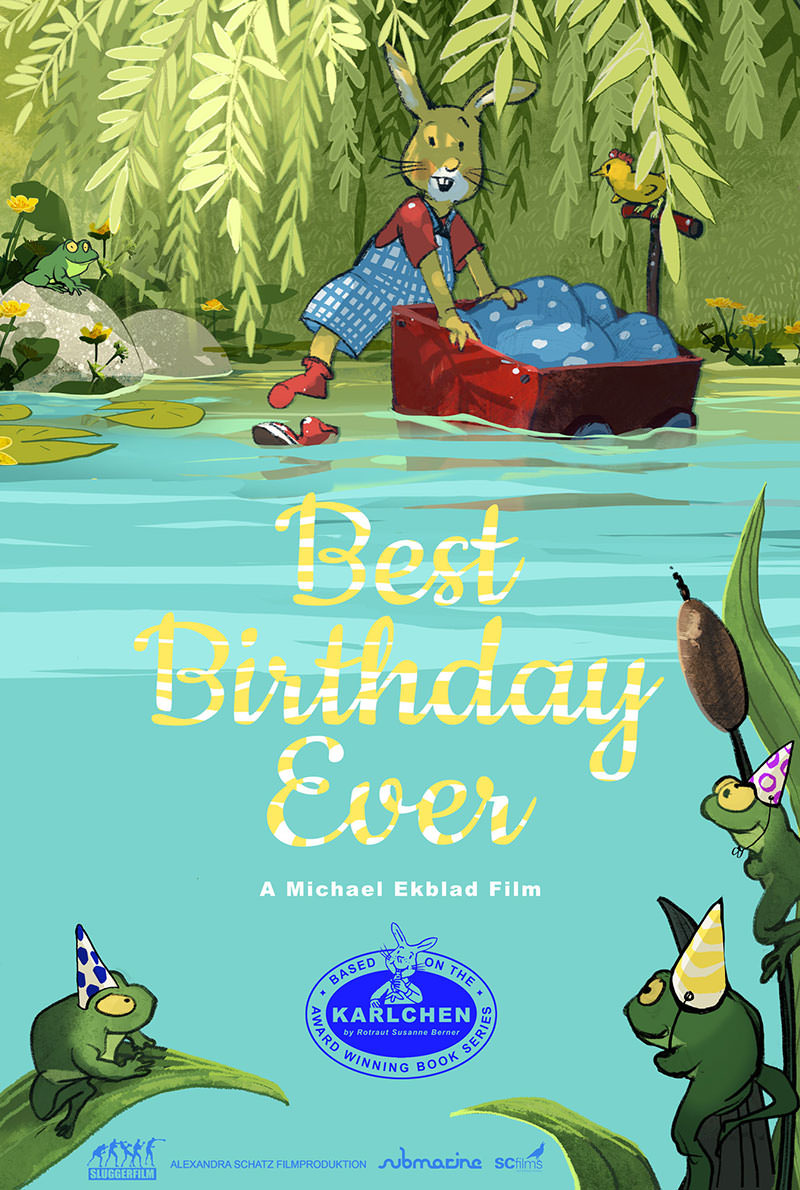