‘Happily Ever After’ just got a little more complicated. Charming is a romantic, action adventure featuring some of the most beloved characters in the history of cinema; Prince Charming, Cinderella, Sleeping Beauty and Snow White!

Charming is an irreverent family animated comedy adventure about a young prince cursed with an irresistible appeal, and the one kick-ass girl who wants him for nothing but money. From the moment he can speak Prince Philip Charming, the victim of Blessing Fairy 117’s enchantments, compulsively proposes to every woman he encounters. Behind him lies a trail of lovesick ladies and furious scorned lovers wreaking vengeful havoc on the entire Charming Kingdom.

The prince’s exasperated father, King Charming, finally sends his son out with an ultimatum, find true-true love before his 21st birthday or lose all claim to the throne. In a twist of fate, the hapless Charming stumbles upon Lenore, a professional outlaw cursed with a loveless heart. He sees her as the key to his heart’s desire and she sees him as the perfect pawn in a lucrative scheme.

Disguised as a man named Lenny, Lenore leads Charming on a perilous adventure. Together this unconventional pair fight rock monsters, giants, and the ominous meddling of a wicked witch. Growing ever closer to trusting their hearts, they unexpectedly learn lessons of friendship, loyalty and find their true true love. 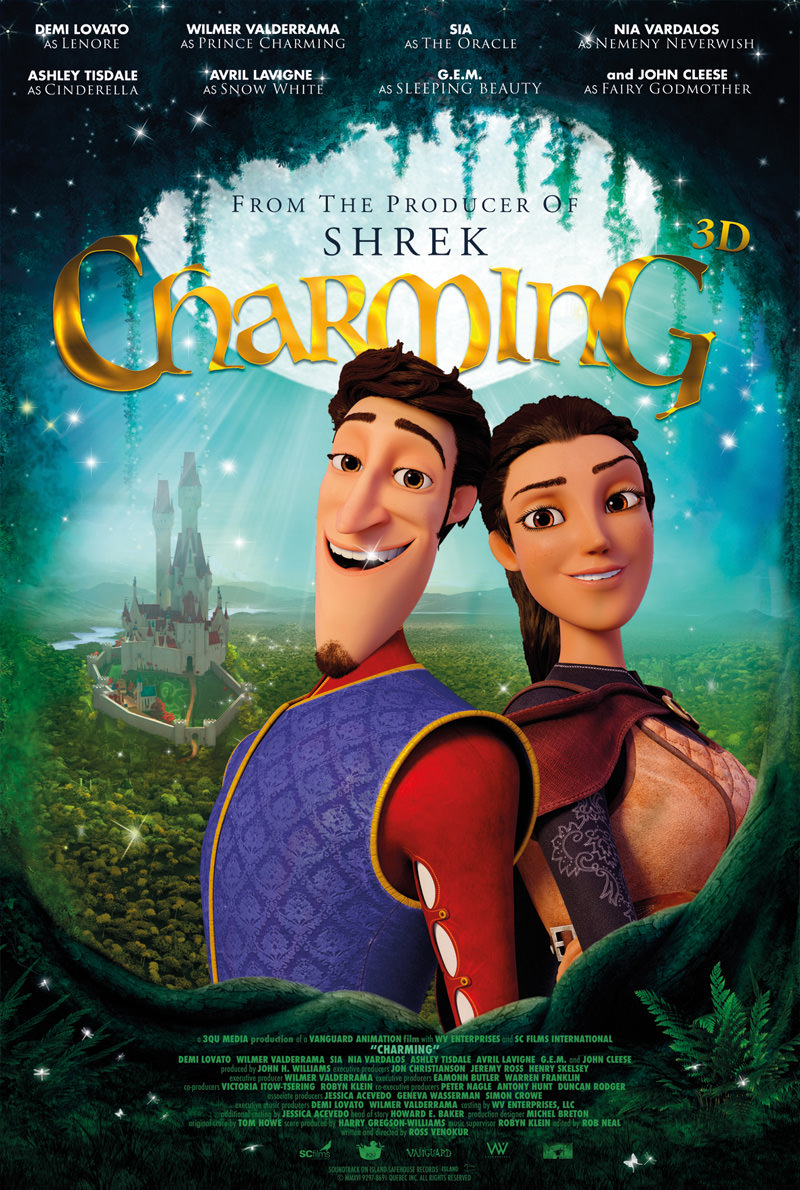 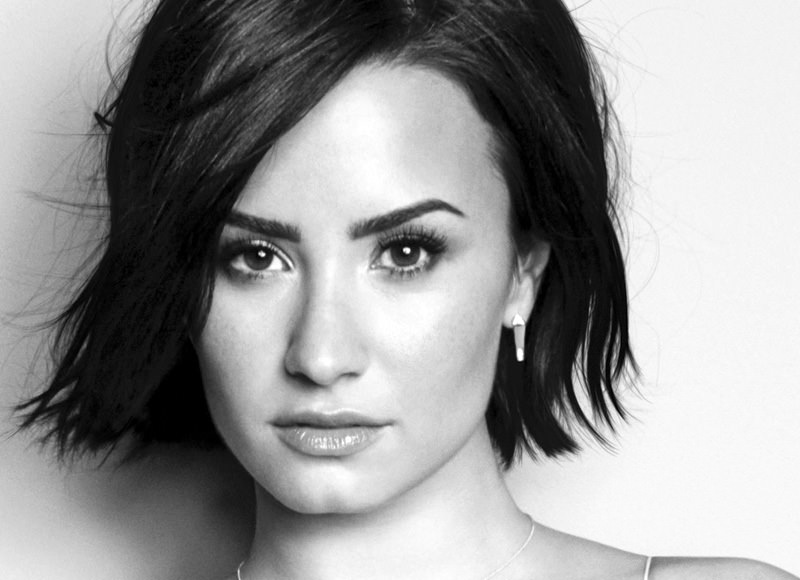 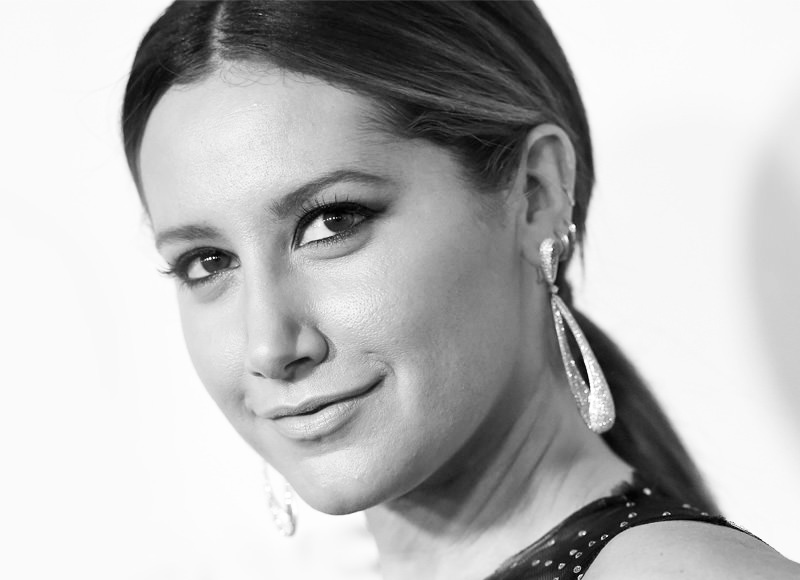 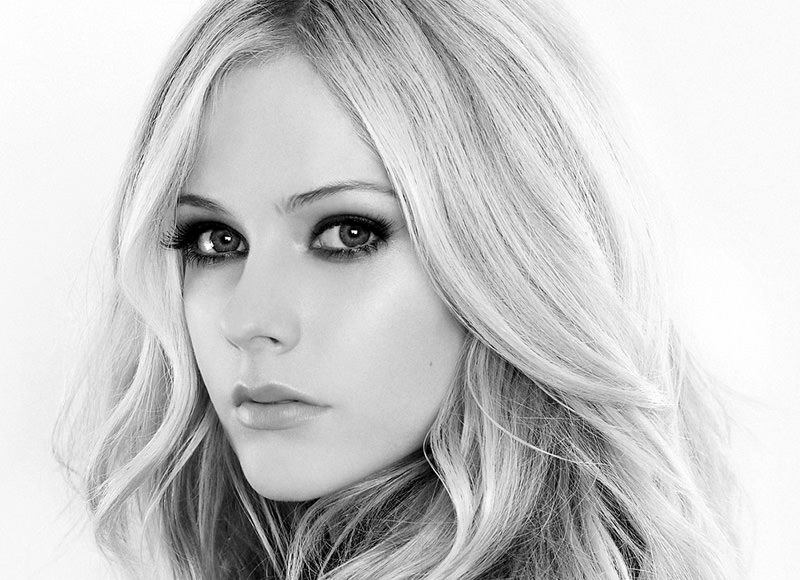 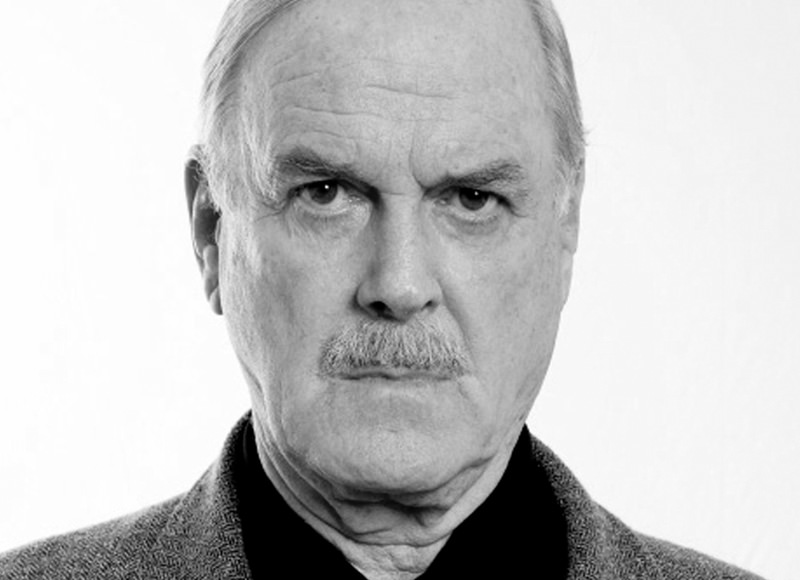