Nothing in the world can make Garfield get involved in anything besides eating, until the muscular super-cat Garzooka comes crashing into Cartoon World from the Comic Book universe with terrifying news.

The evil super-villainess Vetvix has attacked the peaceful planet of Dorkon and stolen an invention that will help her conquer both the Comic Book and Cartoon universes. The invention? Only a molecular scrambling device (dubbed the Moscram Gun) which can scramble any two objects… or even people! And those who are “moscrammed” fall under the control of she who shoots the Moscram Gun. But to power up the Gun, Vetvix needs the Klopman Crystal which Garzooka has conveniently stolen and escaped with to Cartoon World.

Vetvix is hot on Garzooka’s trail, all the occupants of Cartoon World are in danger of being scrambled… unless Garfield can summon up the will power to join his superhero counterpart Garzooka in a fight to save their worlds. 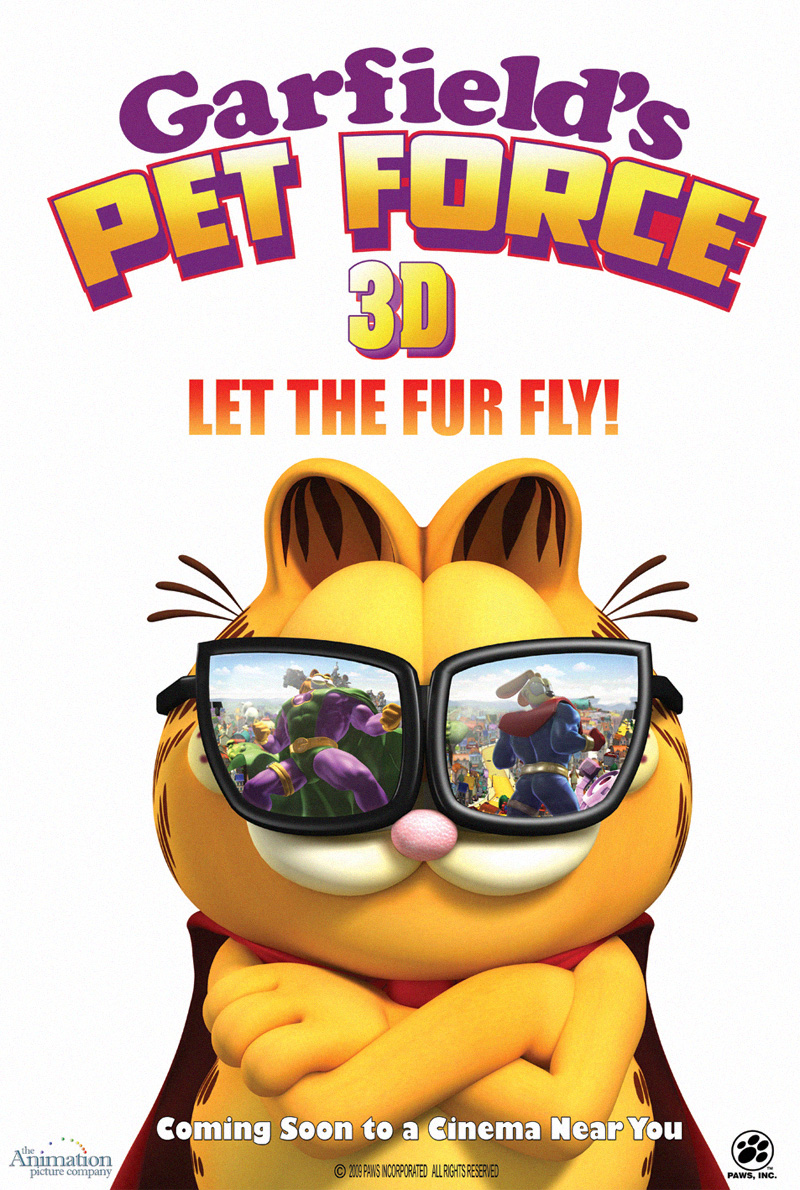 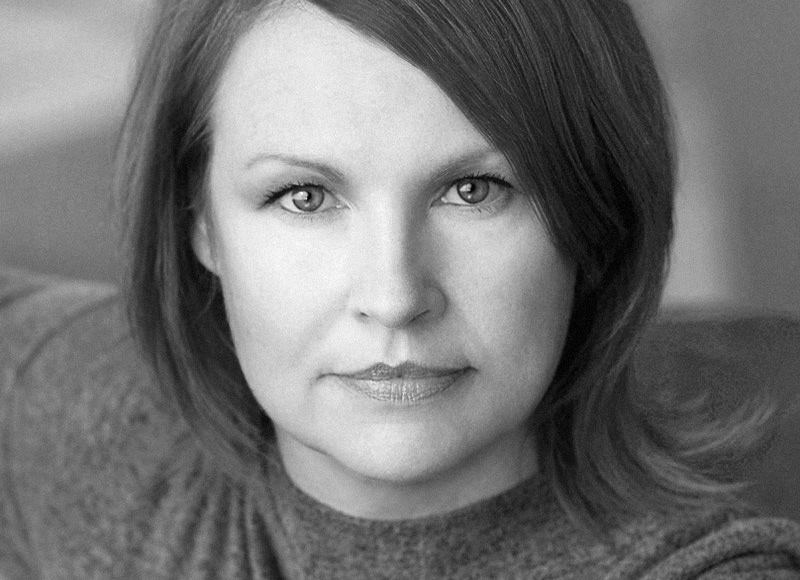 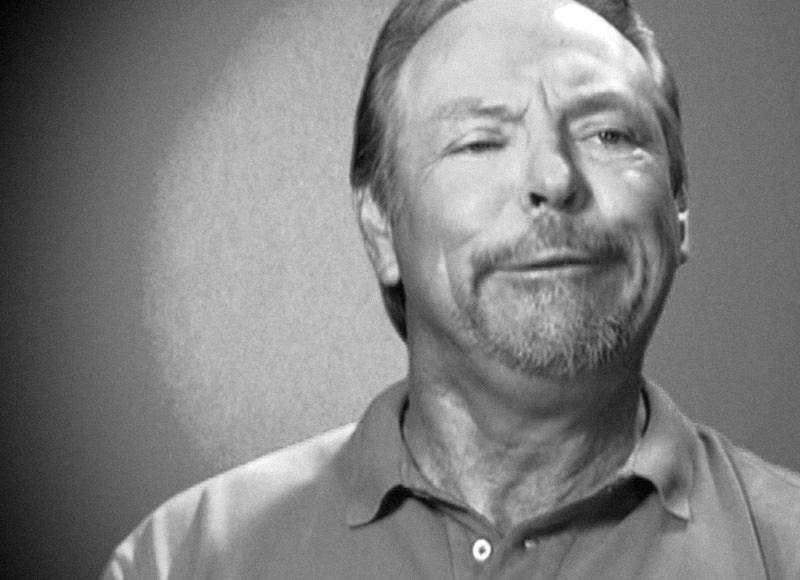 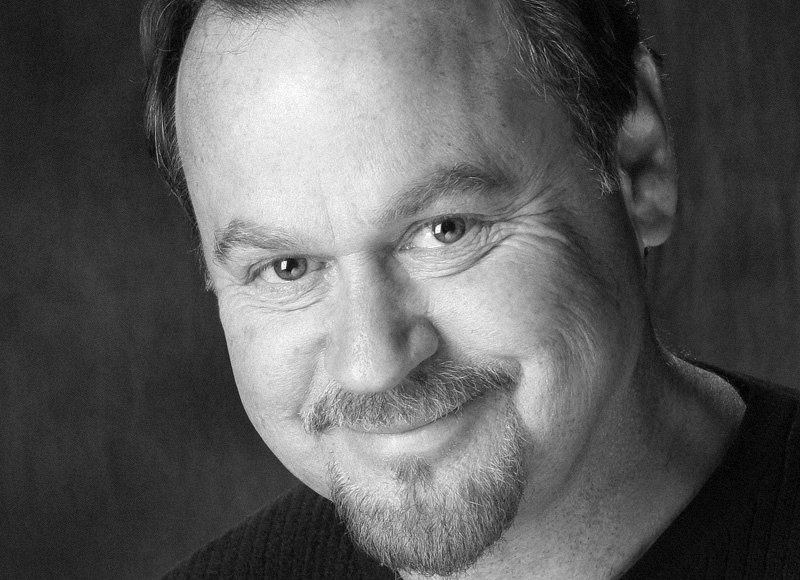 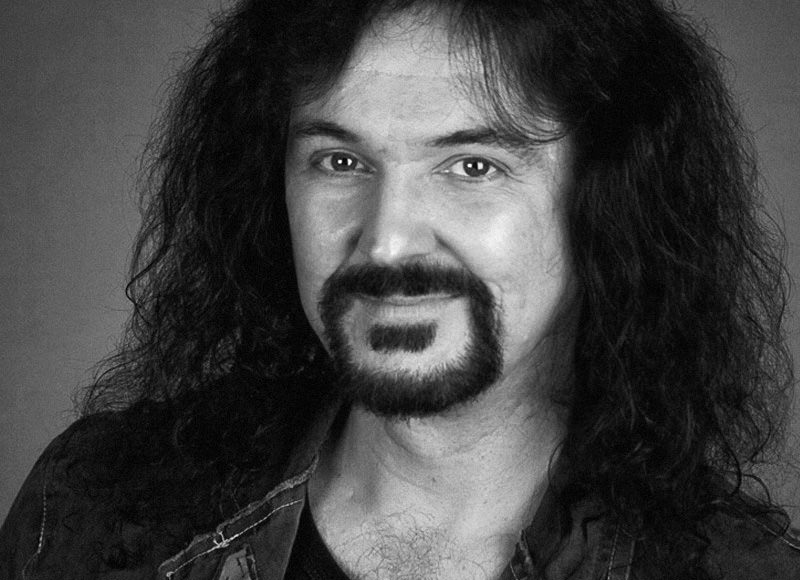