Three friends must use local legends to restore peace to their home after releasing a mythical monster – The Pineapplehead!

In the vein of The Goonies, E.T. and Jurassic Park, HALLOWEEN ISLAND follows three kids who must put their differences aside to save the island from a monster thought only to live in legends. Kai, Leilani, Eddie and the Menehune, Hawaii’s mischievous creatures, must band together to stop the monster they have mistakenly awoken. Facing great dangers along the way, the kids realise the true meaning of courage, friendship and tradition.

The film is being directed by Sean Patrick O’Reilly at Arcana Studios whose most recent releases were Pixies and Howard Lovecraft. The screenplay was written by David Swift, Scott Owen and Stephen Meier. 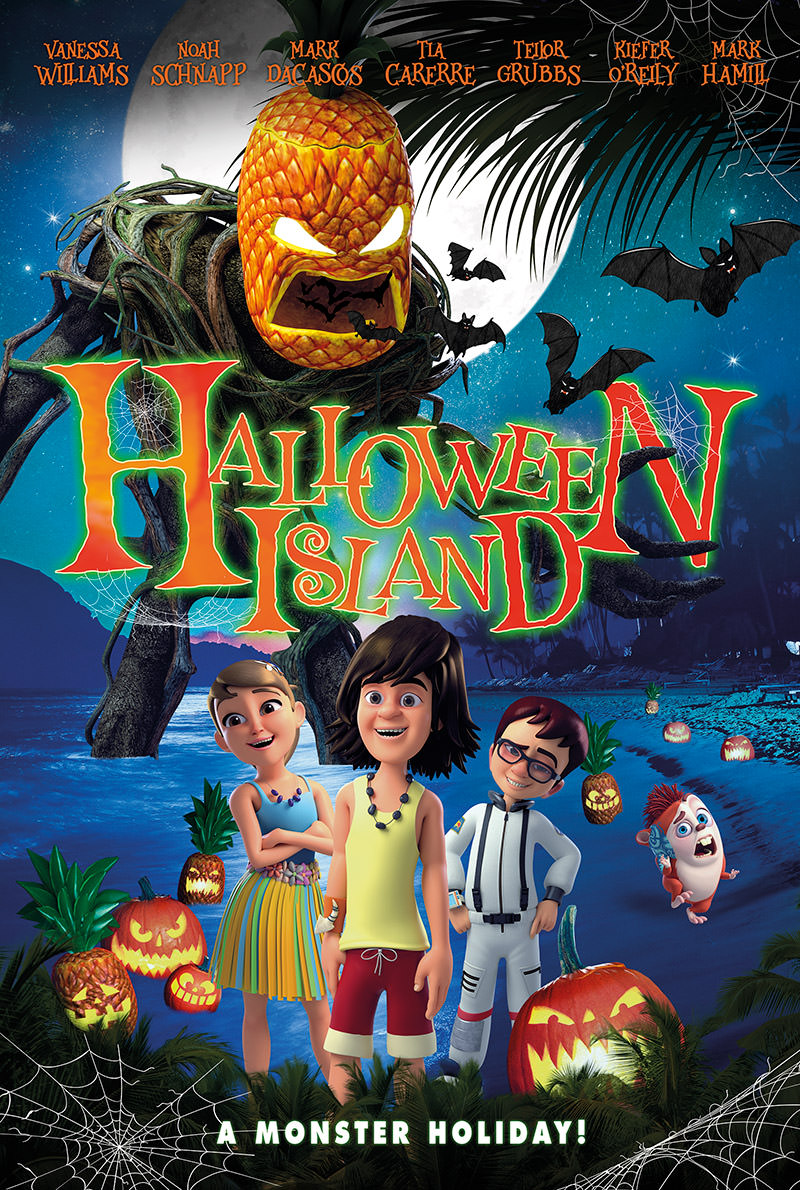 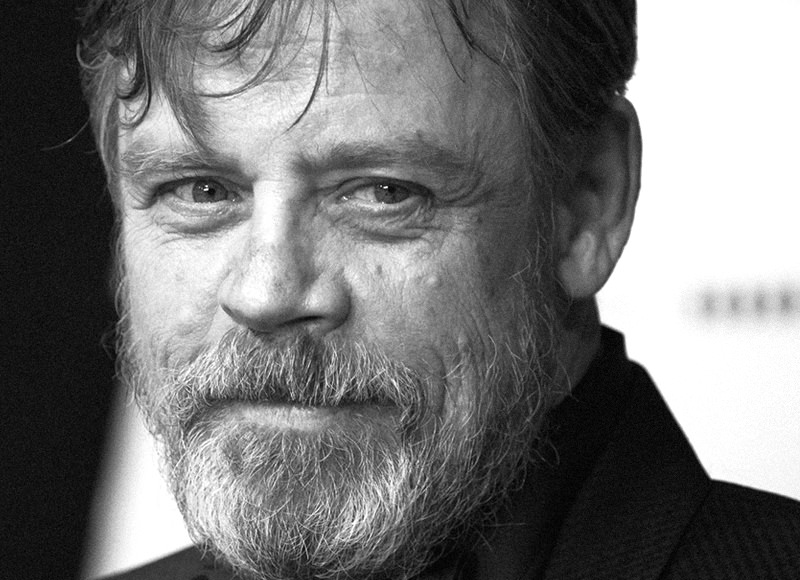 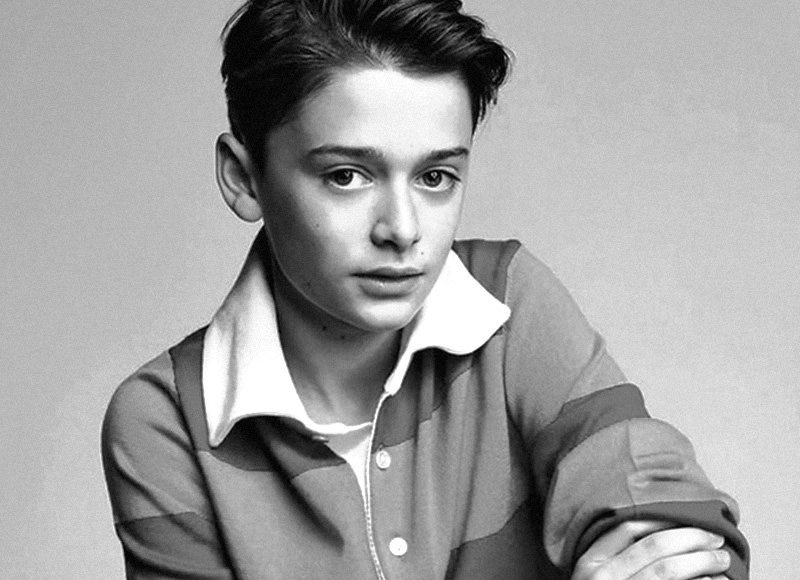 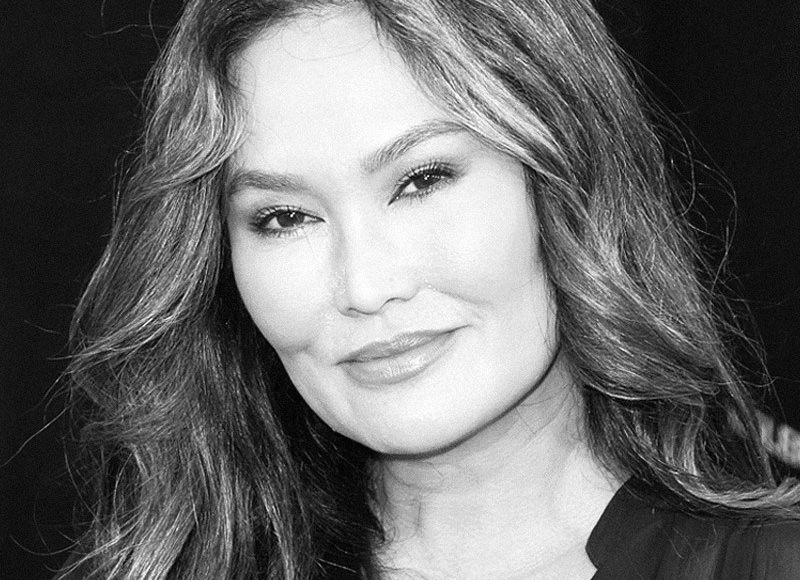 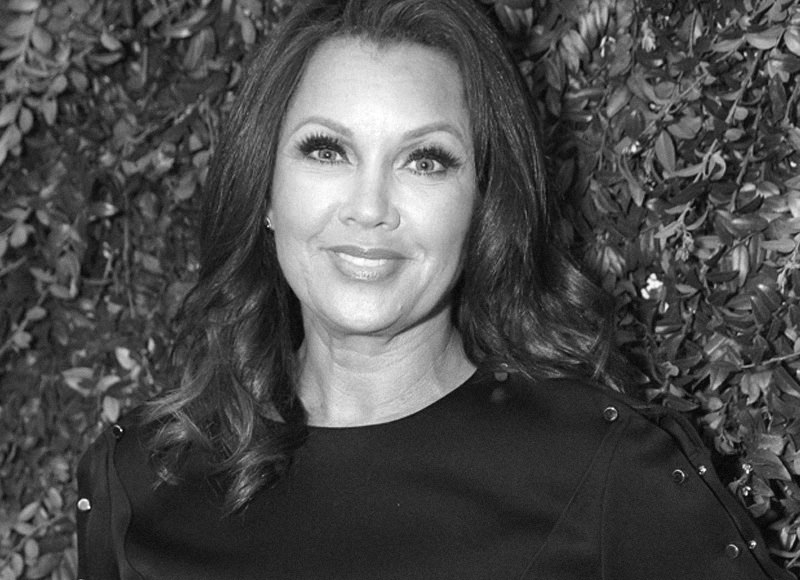