Family animated adventure based on the classic comic strip. Is Marmaduke the most loveable dog in the world?

MARMADUKE epitomizes the overgrown lapdog, with an irascible streak and a penchant for mischief that is tempered with a deep sense of love and responsibility for his family. This new version is set in the world of elite dog shows, rife divas, rivalries and slapstick comedy.

The film is funded by publishers Andrews McMeel and forms part of a re-launch of the MARMADUKE brand, with more films, TV series and merchandise planned.

America’s most playful pooch has been delighting fans since 1954. The lovely Great Dane currently appears in more than 660 newspapers, in twenty different countries worldwide. 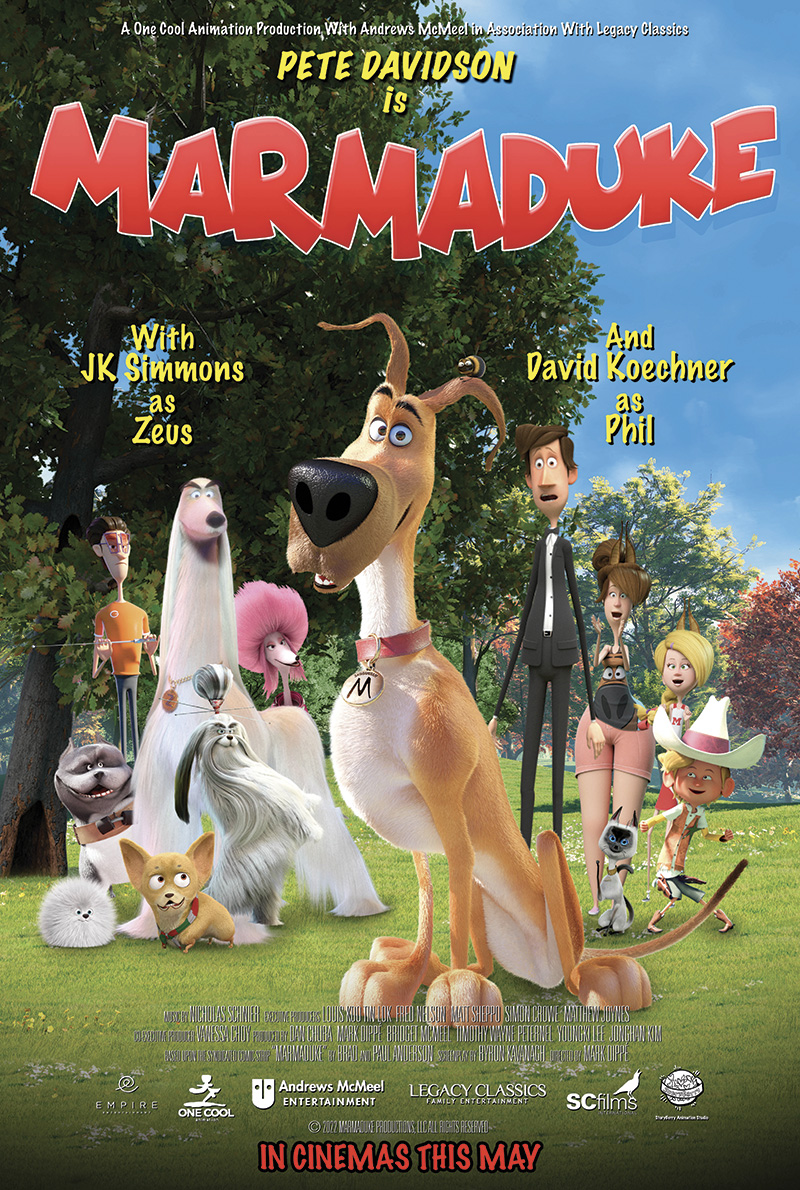 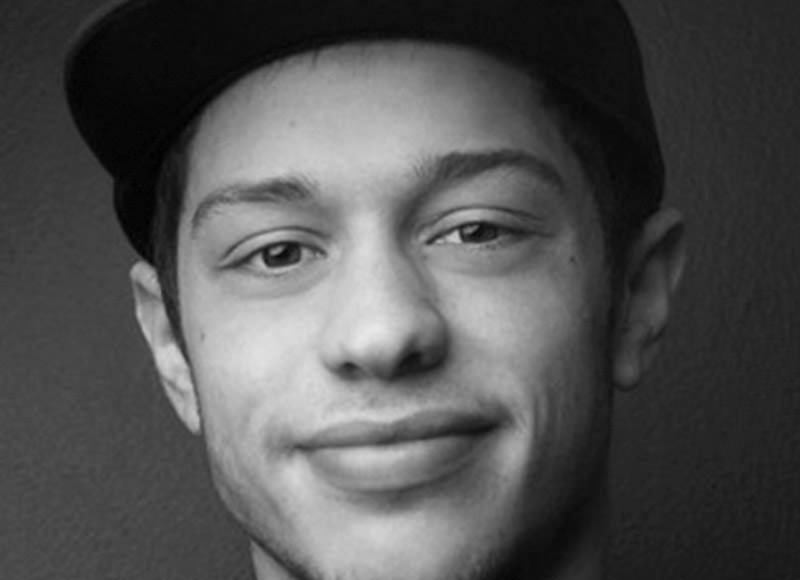 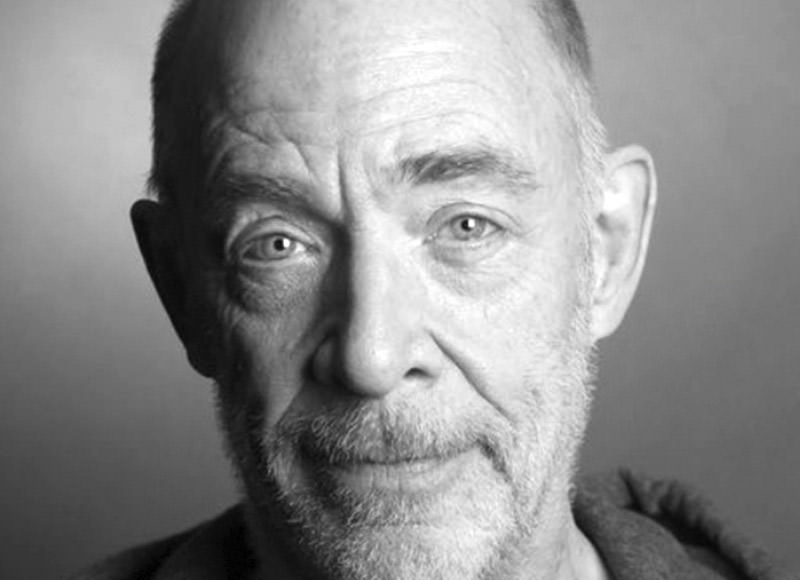 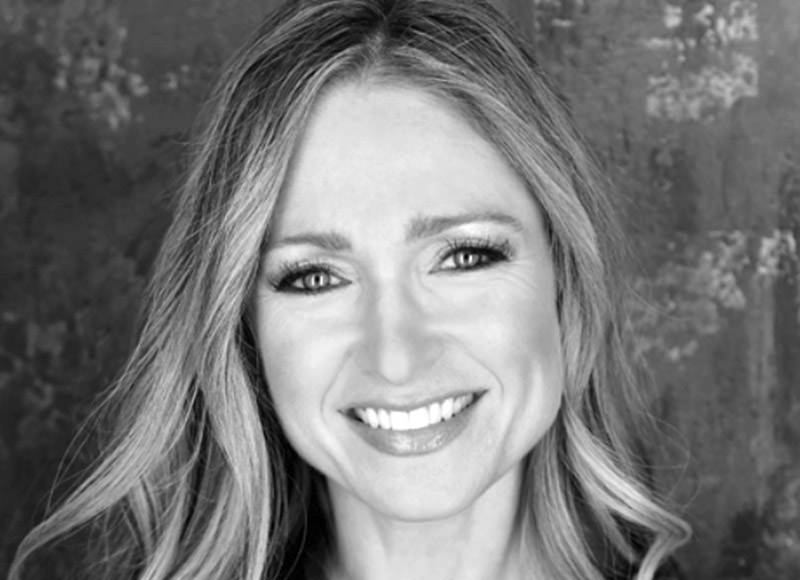 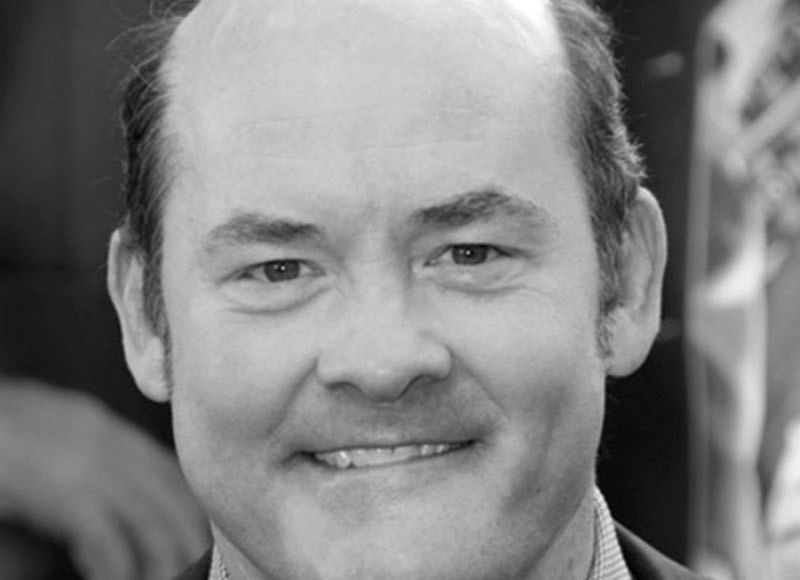