Ozzy, a friendly, peaceful beagle has his idyllic life turned upside down when his family leave for Japan. There’s only one problem: no dogs allowed!

Unable to bring their beloved Ozzy along for the ride, the Martins settle on the next best thing, a top-of-the-line canine spa called Blue Creek. This picture perfect place turns out to be a facade constructed by its villainous owner to capture dogs.

Ozzy will soon end up in the real Blue Creek, a prison for dogs, run by dogs. Ozzy will have to avoid danger and find strength in his new friends, Chester, Fronky and Doc to escape the prison and return home safely.

quality and fun. ‘Ozzy’ is an animated comedy-adventure movie targeted for kids of all ages and represents family entertainment at its best.

The story itself is based, almost entirely, around dogs. ‘Ozzy’ falls into the “prison movie” genre with funny tributes to the great prison classics. It’s a story about friendship, loyalty, courage and the ability to find the best in ourselves when facing a tough situation.

Due for theatrical release in 2016 by Disney (Spain), Signature (UK) and EOne (Canada). 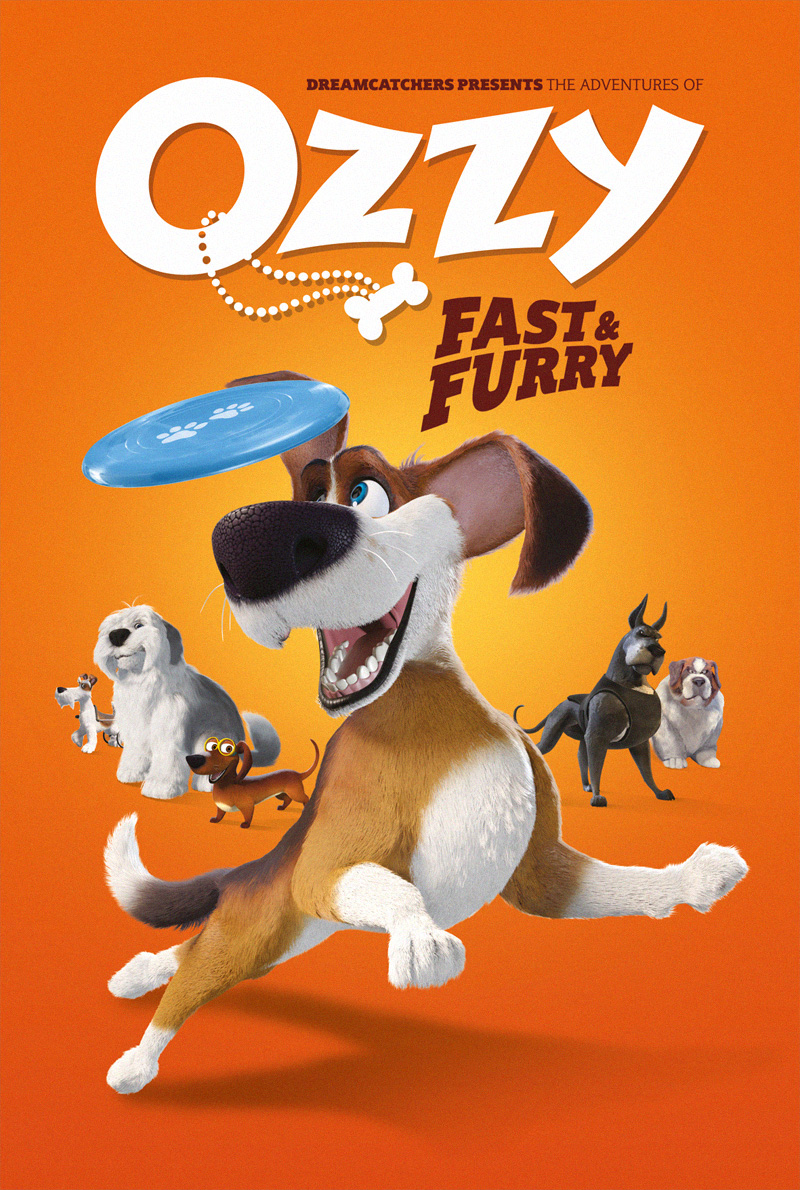