PACHAMAMA is the new feature from the legendary French producer Didier Brunner – multi Oscar nominated for (The Old Lady and the Pigeons,  The Triplets of Belleville, The Secret of Kells and Ernest and Celestine).

PACHAMAMA is the first 3D CGI animation feature to be produced by Damien Brunner and Didier Brunner’s new company FOLIVARI. The film has started production in France and will be theatrically released there by Haut Et Court (THE SONG OF THE SEAS, YELLOWBIRD) in 2018.

Set in the Andes, PACHAMAMA is an action adventure story about a young boy Tepulpaï, who dreams of becoming a Shaman and his best friend Naïra. A sacred treasure is taken from their village, they set off on a mission to retrieve this irreplaceable artefact. Tepulpaï must prove himself to be brave, virtuous and trust his instincts. Guided by the Great Condor, they become the heroes of the village.

The script is written by the director Juan Antin (Mercano, which won jury distinction prize in Annecy), and Patricia Valeix (Long Way North).

Simon Crowe CEO of SC Films says “I have been wanting to work with Didier for some time, and when he pitched me this enchanting tale I was hooked. PACHAMAMA is a charming story that will win audiences over Worldwide”

Juan Antin « Pachamama will be the first animation film ever made about the conquest of America, as seen from the point of view of the natives »

Didier Brunner “ Much like Kirikou and the Sorceress, The boy who wanted to be a bear, and The Secret of Kells, Pachamama is an invitation for young viewers to discover a culture and civilization that are different from their own. I trust Simon to give to this film the international audience it deserves. “ 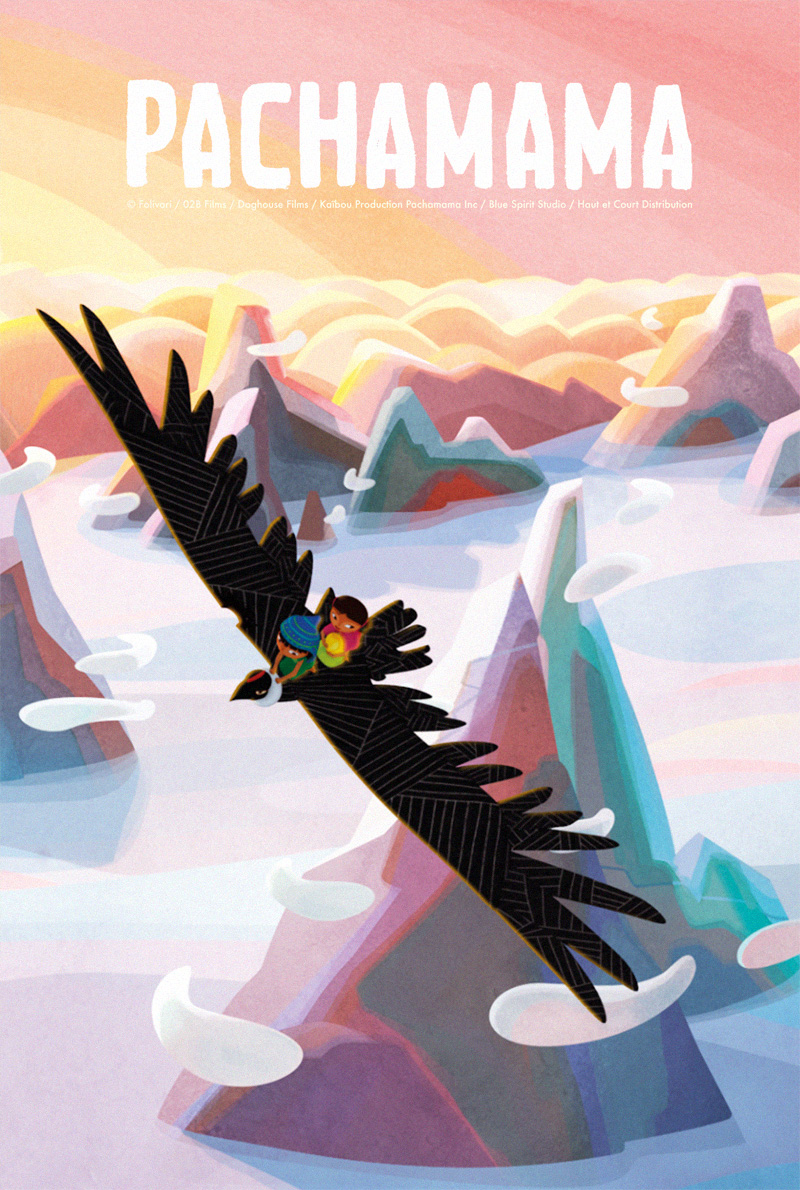