Trained in the skills of sea power, Pi the fish can fight a shark, sink a squid or batter any random predator that ever threatens his friends and neighbours on the reef.

The Reef: High Tide is the sequel to the highly successful animated film “The Reef (2006)”

Unfortunately, being the only hero in town can take its toll, especially when a group of sharks declares that the end of the reef is soon at hand. 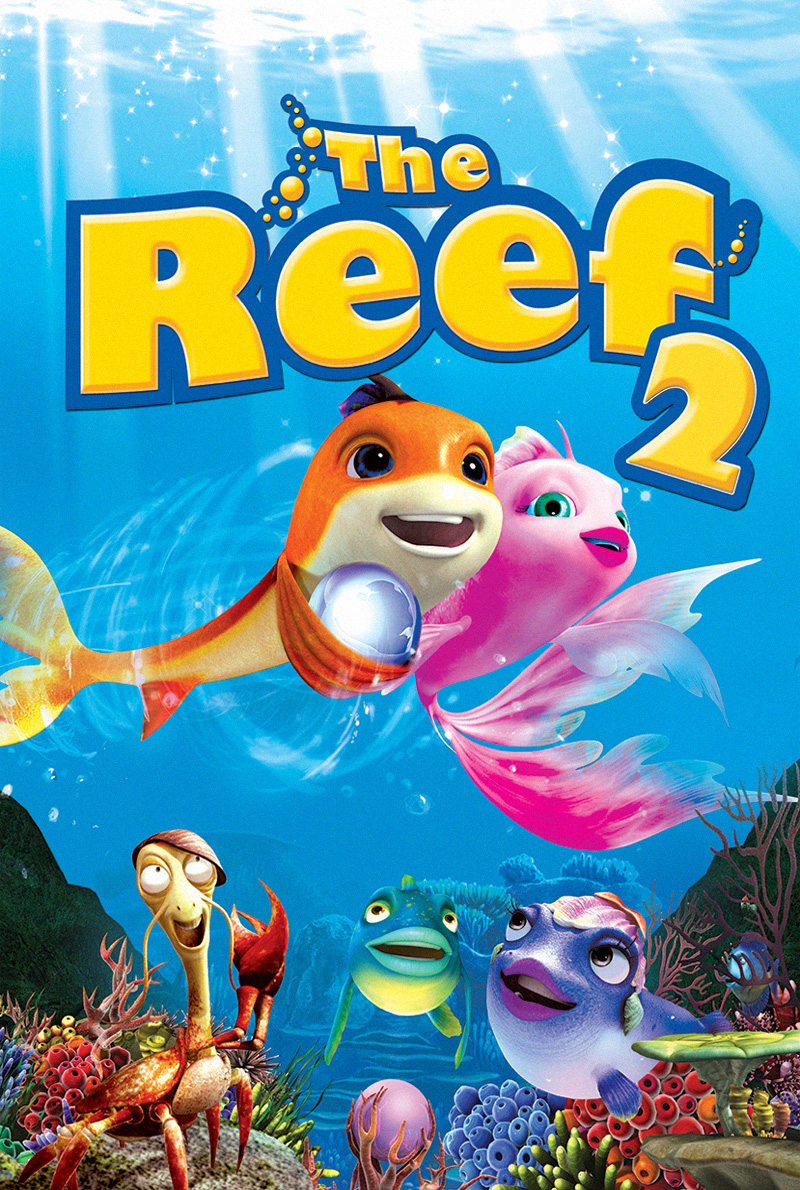 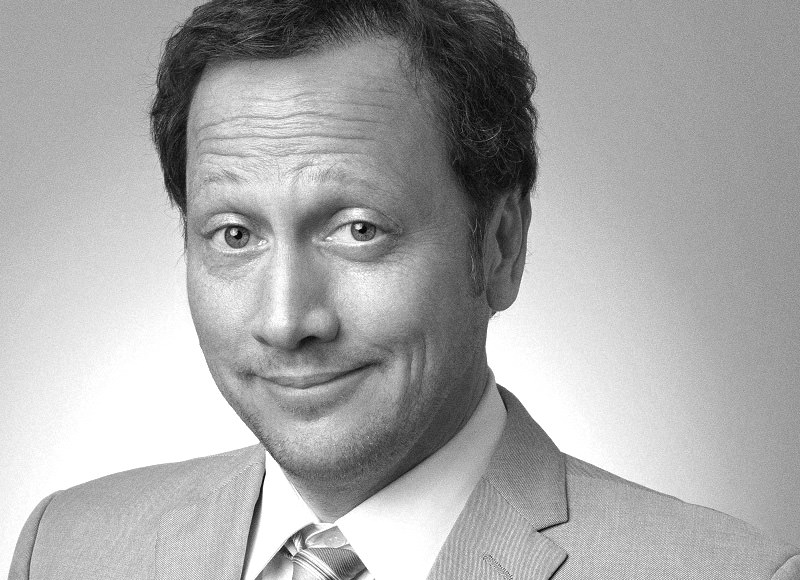 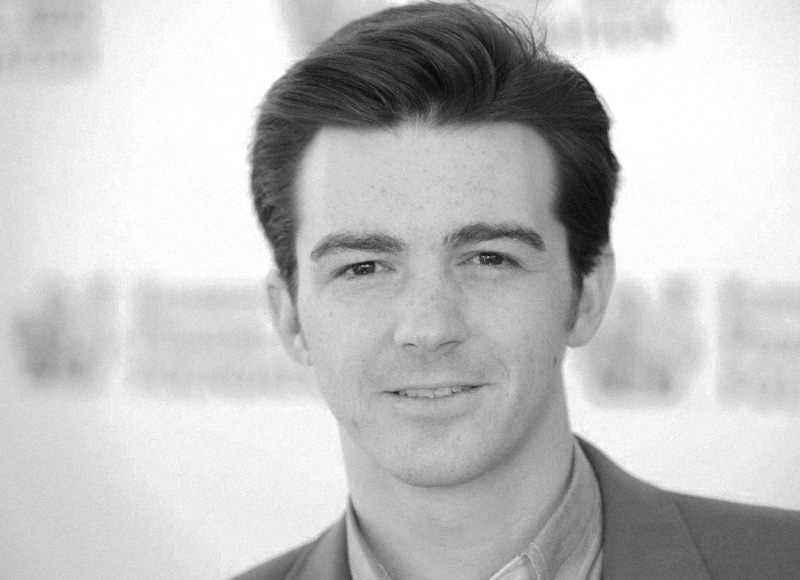