For the first time, the Jack London novel ‘White Fang’ will be produced as an animated feature film. White Fang is the classic tale of a canine’s journey from life in the wild to domestication.

Set in Yukon, Canada during the 1890’s Klondike Gold Rush the story explores themes of morality, redemption and love. Since Jack London’s classic novel was first published in 1906 it has gone on to become an international bestseller translated into over 89 languages.

Superprod is a Paris-based producer of international animated content for film and television. Prior to founding Superprod, Clement Calvet and Jeremie Fajner headed Gaumont Animation.  Together they have produced and set financing structures for over 400 hours of international animated television programs, including “Lassie” with Dreamworks Animation. They also produced seven live-action and animation feature films, and most recently co-produced the Oscar nominated animated feature “Song of the Sea”.

The book has proved so popular that it is now part of the school curriculum / recommended reading list in USA, UK, France and Italy.

Winner at Annecy – find out more 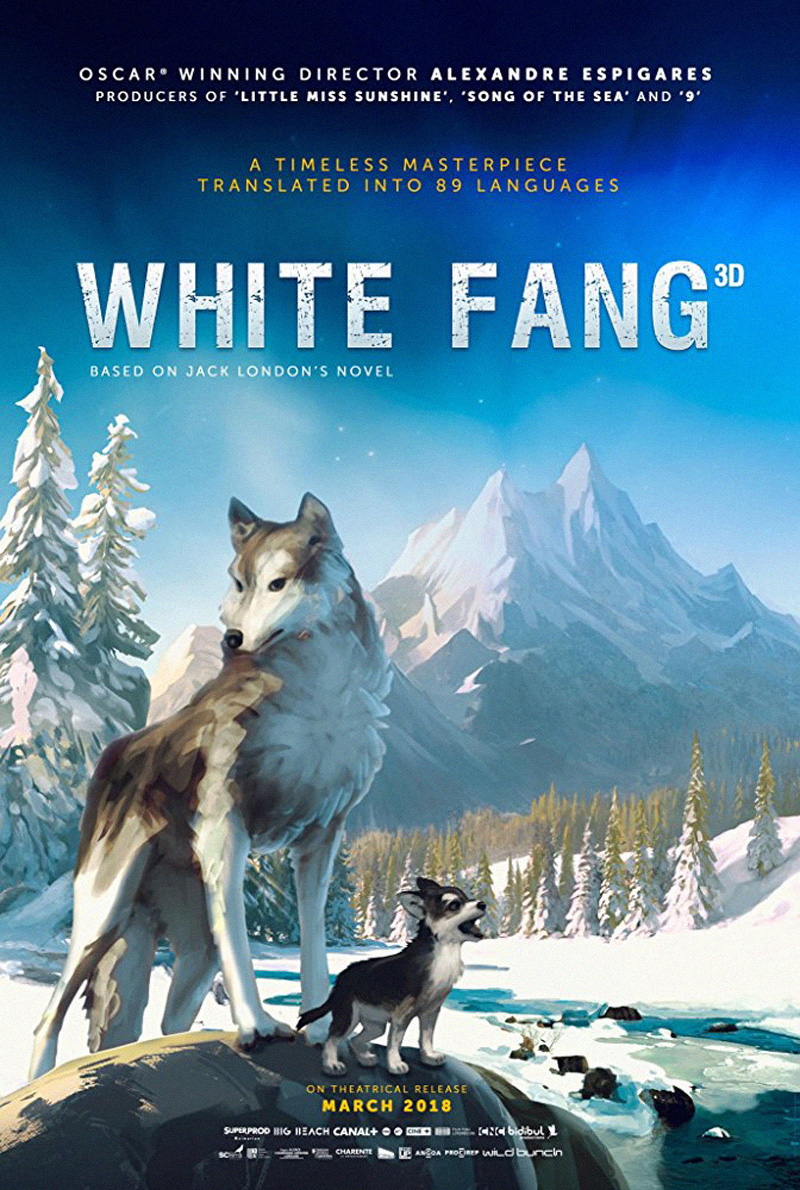