The world is ready for a new breed of superhero!

Meet Ada, a shy, gay beautician in a small town in the Philippines. After too many heartbreaks, Ada resigns himself to a single life.
But when a magical meteorite from outer space gives him the ability to turn into the flamboyant female superhero ZSAZSA ZATURNNAH, Ada must fight the evil alien Amazonistas and face the even more difficult challenge of learning to love again.

Based on a graphic novel series, the irreverent comedy is brought to life via exuberant 2D animation by director Avid Liongoren, who showcased his captivating work on Annecy-selected Netflix acquisition You Animal. Zsazsa is rich for franchise potential. 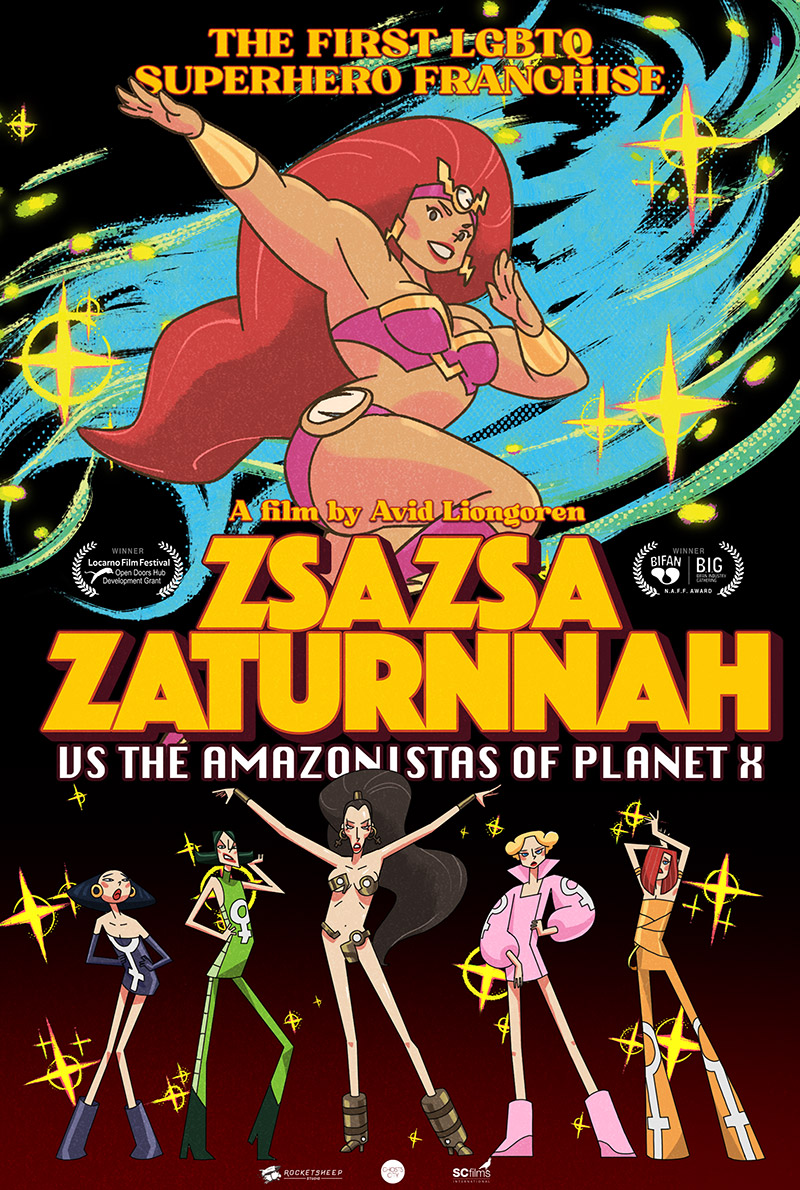