Decorated Vietnam hero Frank Vega (Danny Trejo) returns home only to get shunned by society leaving him without a job or his high school sweetheart.

It’s not until forty years later when an incident on a commuter bus (when he protects an elderly black man from a pair of skin heads) makes him a local hero where he’s suddenly celebrated once again.

But his good fortune suddenly turns for the worse when his best friend Klondike is murdered and the police aren’t doing anything about it. Vega decides to take matters into his own hands as he goes in search of the killer only to discover links to local government corruption.

In the vein of Death Wish and Gran Torino, we follow this sixty something vigilante as he kicks ass to not only bring back justice to his best friend but to the community as well. 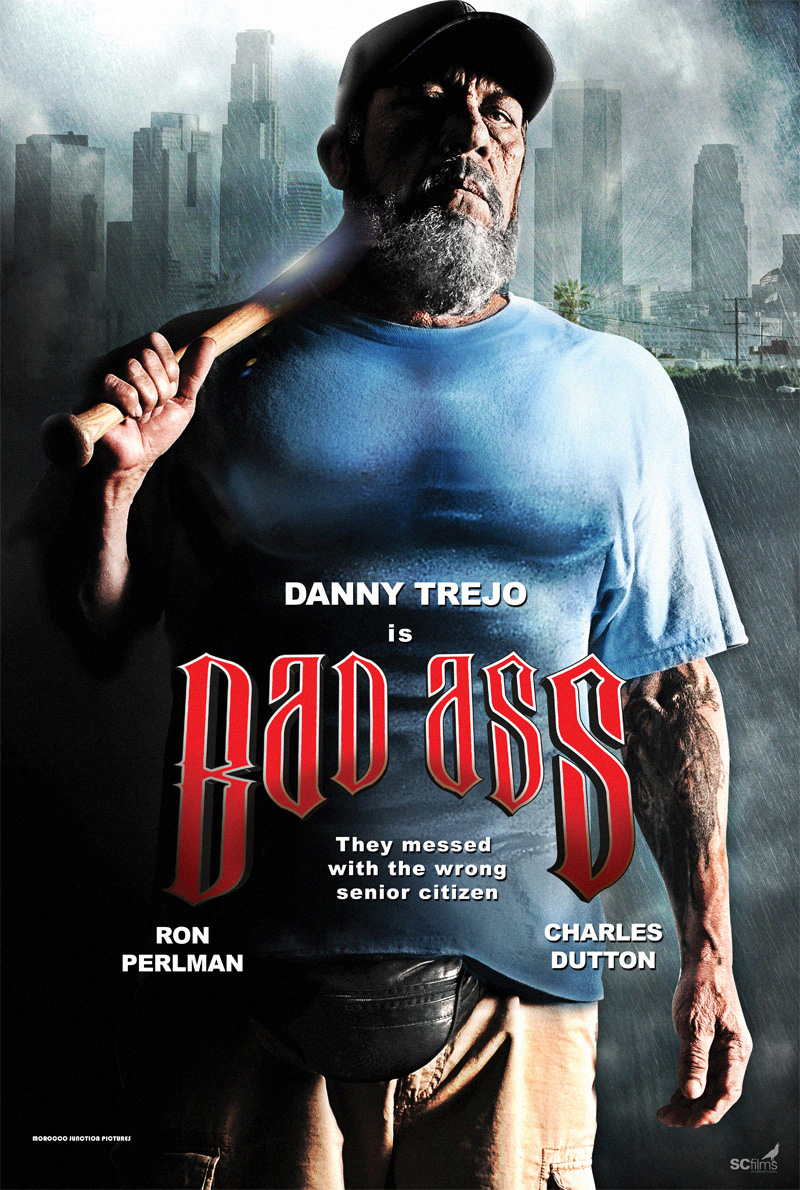 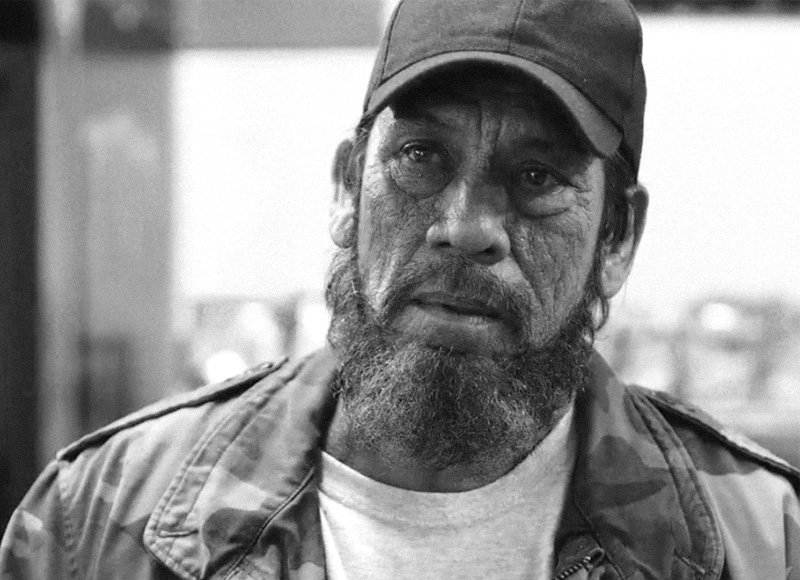 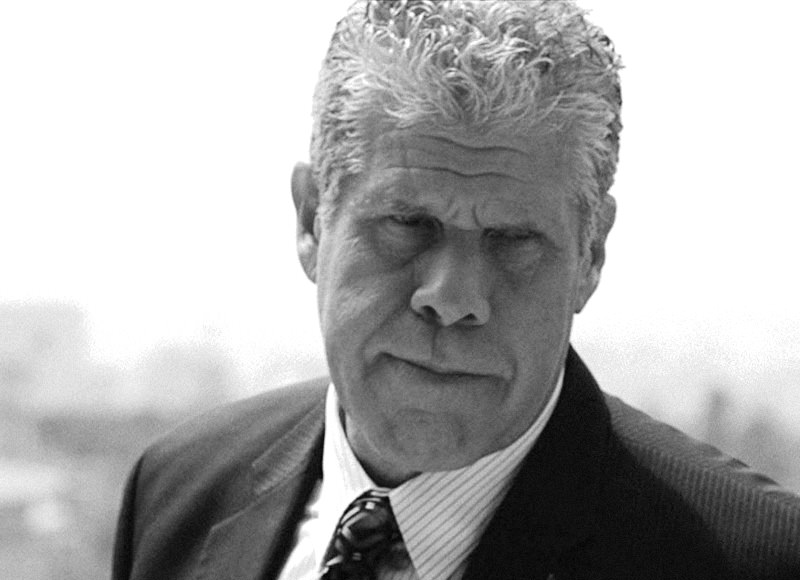 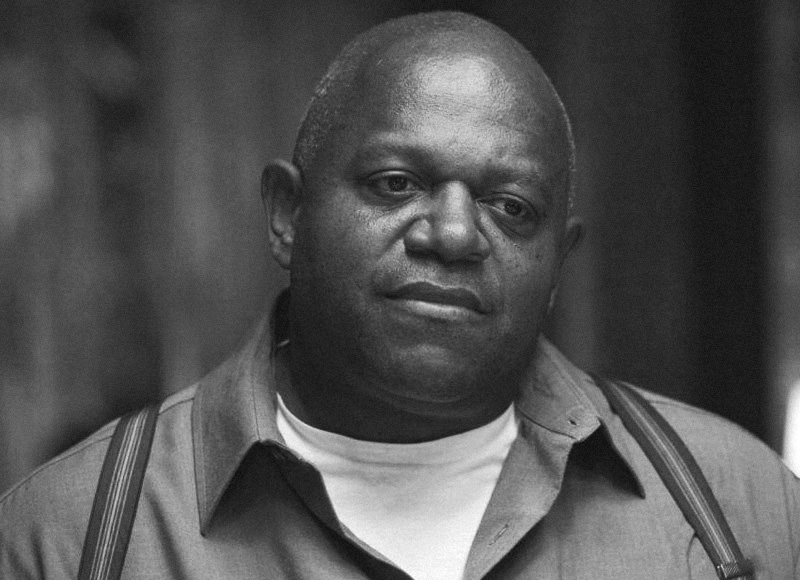 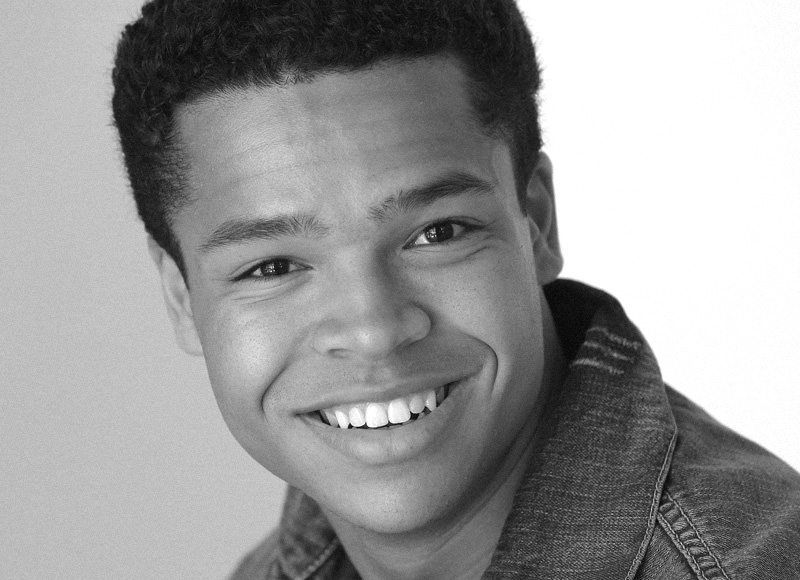