The kiwi boxoffice phenomenon – A heart-aching romantic musical following singer Maisie and the recollections of how her parents met and fell in love. The love story is soundtracked with playful re-imaginings of iconic New Zealand songs.

Released theatrically in New Zealand, the film amassed over one million dollars making it the most successful local release since The Breaker Upperers. 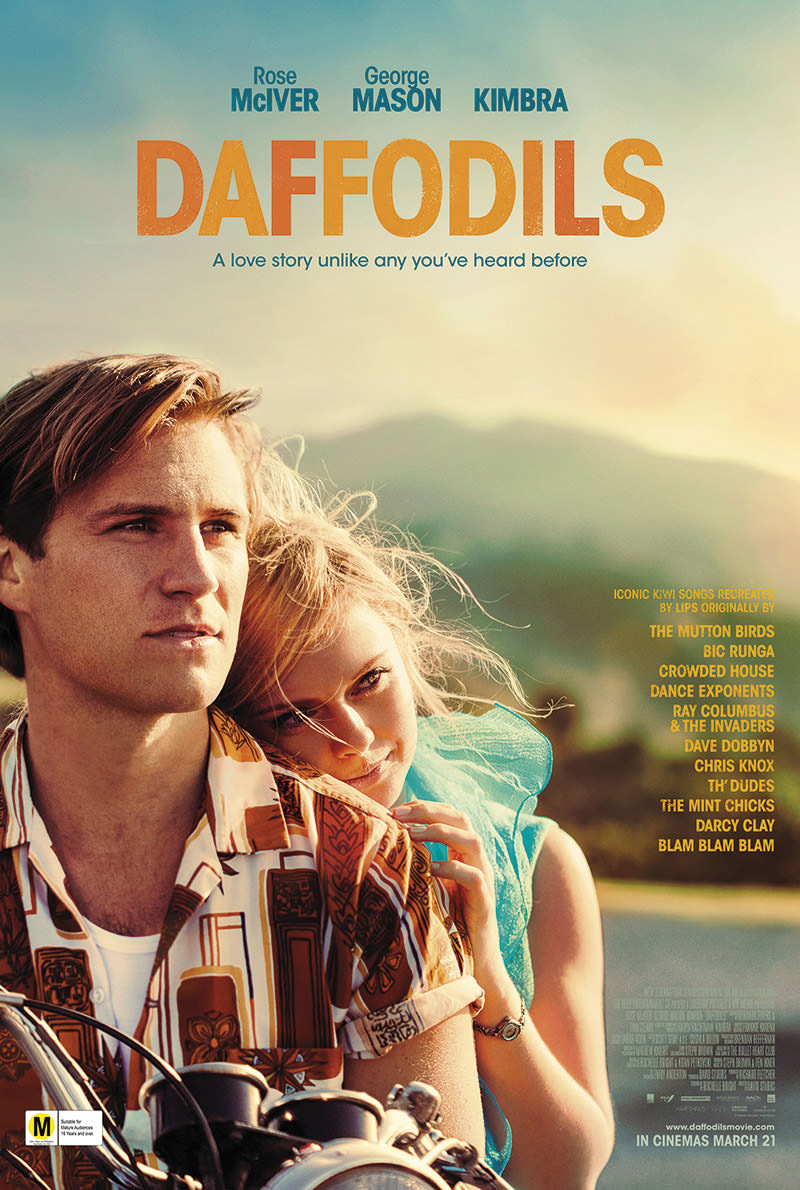 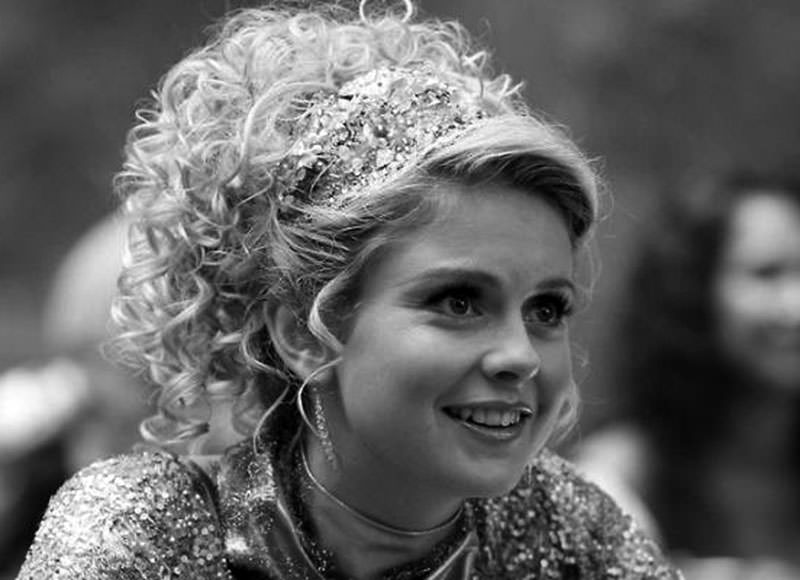 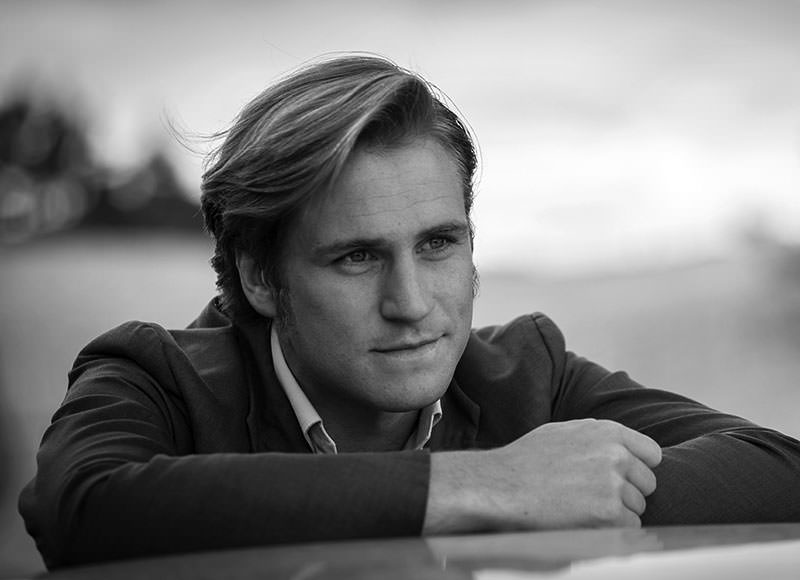 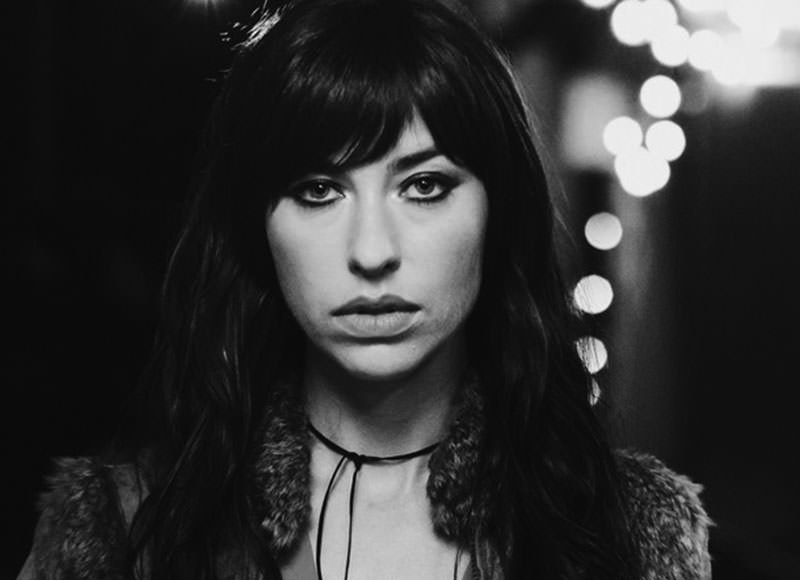