This is a movie which fuses the stately grandeur of Gosford Park, with the magical music of Amadeus for a unique story of love’s fluctuating fortunes, set against a sumptuous backdrop of visual and vocal beauty. As the cast, drama and score all tread the tightrope of tone between humour and pathos, what unfolds is a timeless romantic comedy.

Adam (Richard E. Grant) is a rich industrialist, who aspires to a more cultured world. Spurred on by playful jibes that he’s little more than a city suit living the capitalist’s dream, this frustrated amateur opera singer decides to throw an opera in his lavish country retreat. A troupe of sexy young singers are garnered and the stage is set for a night all will remember. 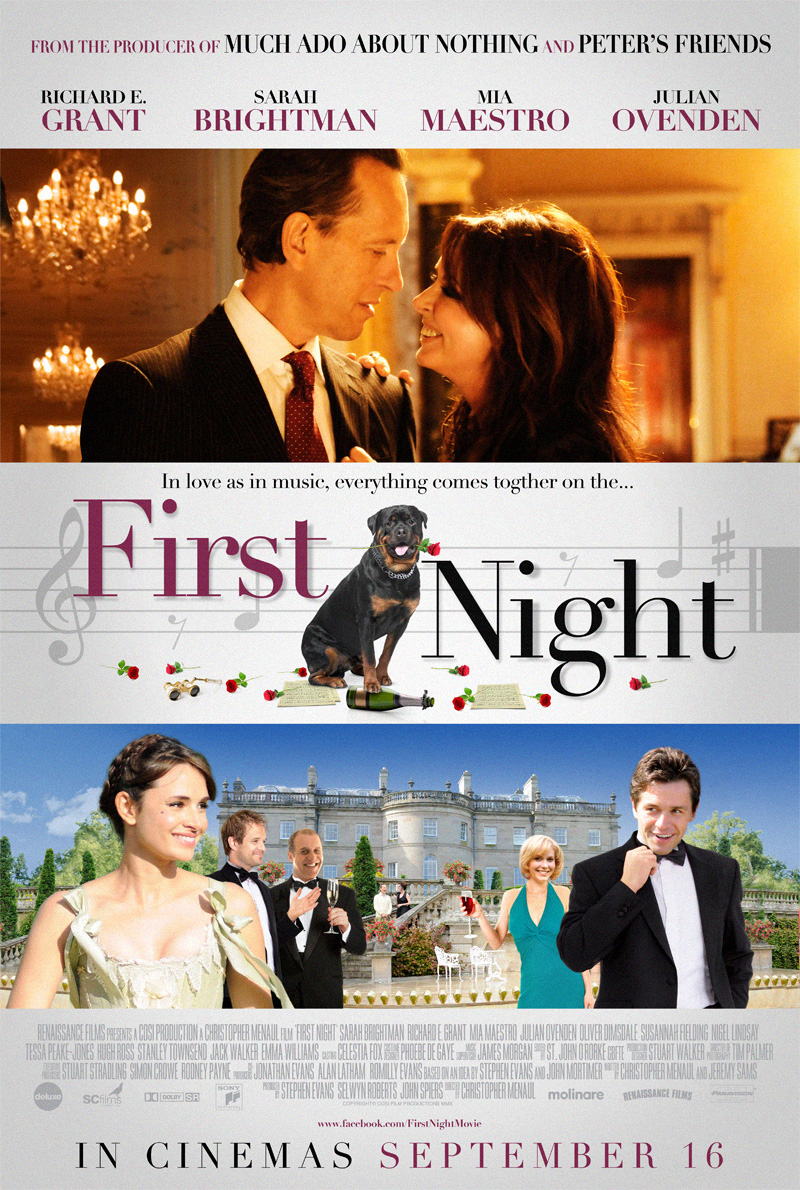 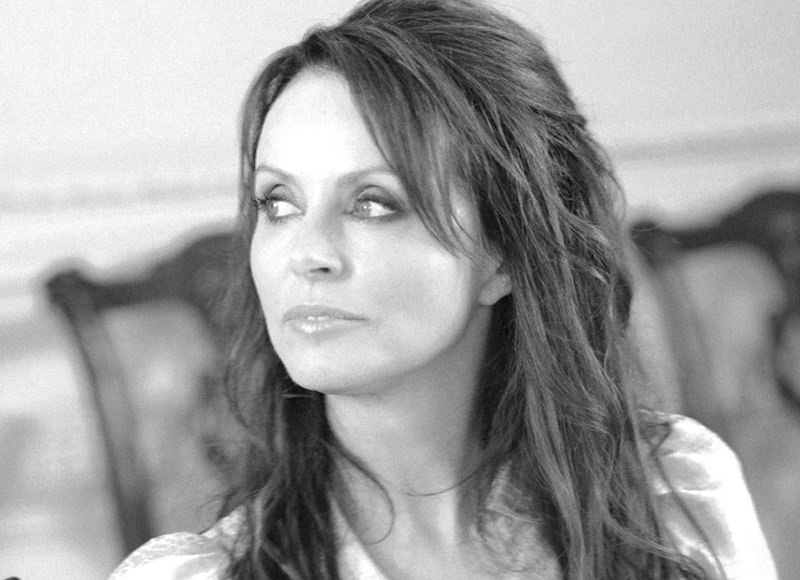 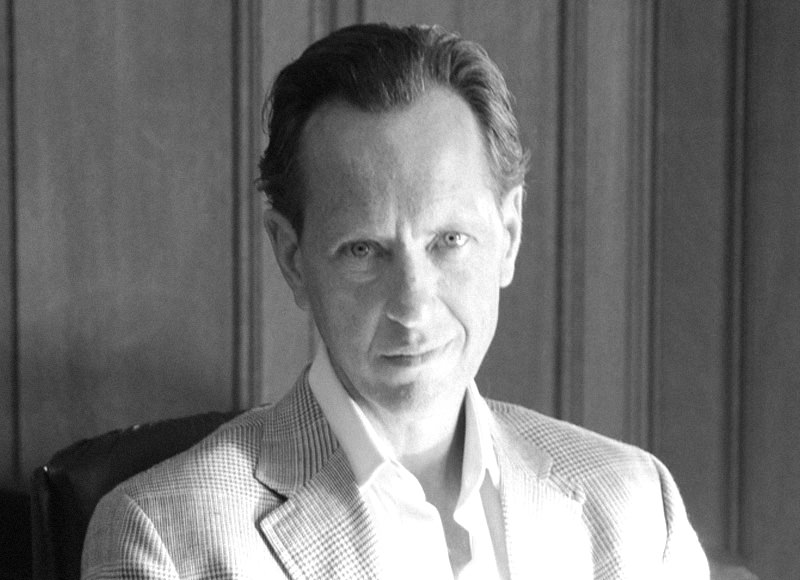 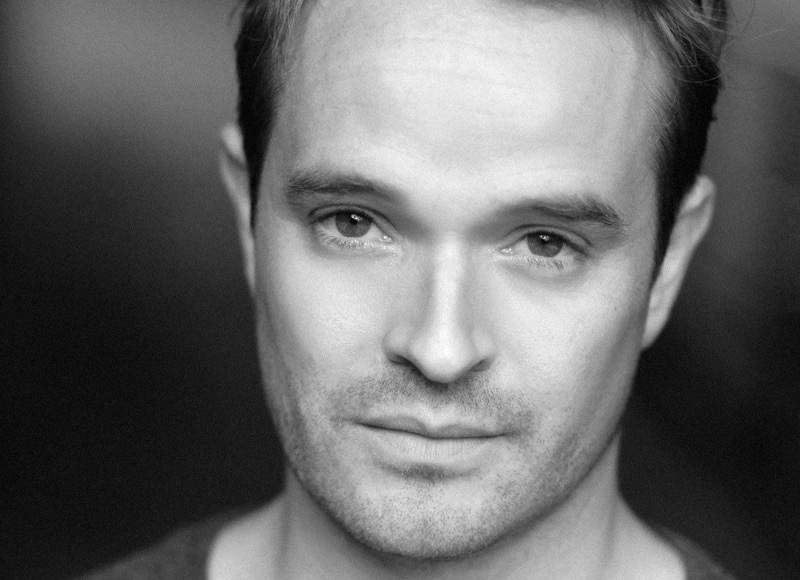