From award-winning Cannes / Venice / Toronto selected director Brillante Mendoza, GENSAN PUNCH is based on a true story and follows Nao Tsuyama, a disabled athlete who refuses to let his articifical leg hinder his dream to become a professional boxer.

His remarkable journey takes him from Japan to the Philippines, and specifically the celebrated ‘Gensan’ quarter which has spawned worldwide stars such as the legendary Manny Pacquiao.

Brillante Mendoza comments: “Working with the whole team – from the Philippines to Okinawa and Fukuoka, Japan was an enjoyable experience. While we are used to creating different films this particular genre is quite new to me, something exciting. This film is a tribute to boxers, those who fight in and out of the ring, and persevere in spite of the limitations set before them.”

Gentle Underground Monkeys states: “We are honoured to make a film with the great director, Brillante Mendoza, and his team. Luckily the shooting went well, just before the COVID 19 hit us. We hope this film will remind people to never give up, and that we should learn to forgive others – that life goes on.” 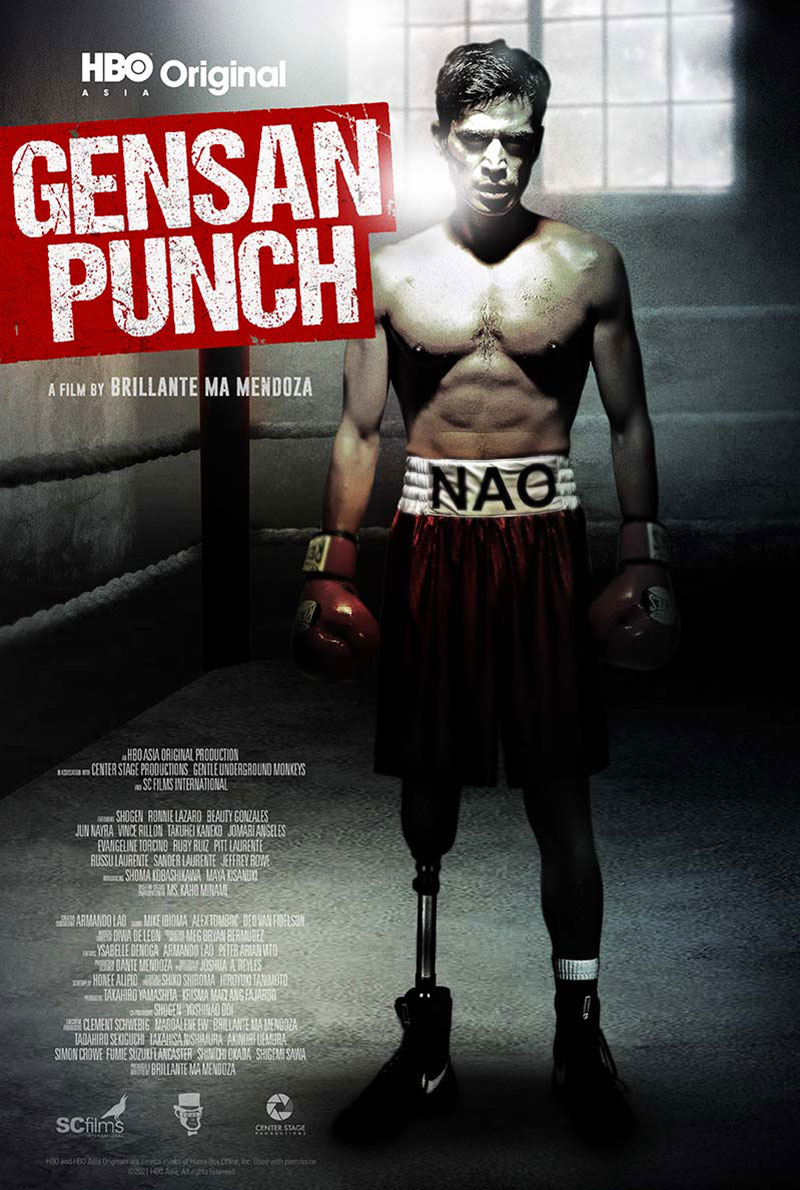