Danny Harvey (Scott Adkins), has spent all of his life fighting – in the playground, on the football pitch and then for the Green Street Elite. Danny turned his back on football violence and moved away from London.

When Joey (Danny’s younger brother) is killed in an organised fight, Danny is forced to return for Joey’s funeral. Here, Danny meets up with his childhood best mate, Victor Davis, who’s the detective assigned to investigate Joey’s murder.

Victor knows the only way of finding out who killed Joey is to send someone in undercover and he knows Danny is the only man for the job. Danny has to return to his old manor and get back into the firm… One things guaranteed: Violence with a capital ‘V.’ Hooliganism has moved on. The fighting is much more organised and sophisticated. His MMA skills are going to come in more handy than ever thought possible. This operation is 100% deniable – if Danny gets caught they are both royally screwed.

Danny is back and won’t rest until he gets revenge and finally faces up to the demons that have haunted him for the last fourteen years. 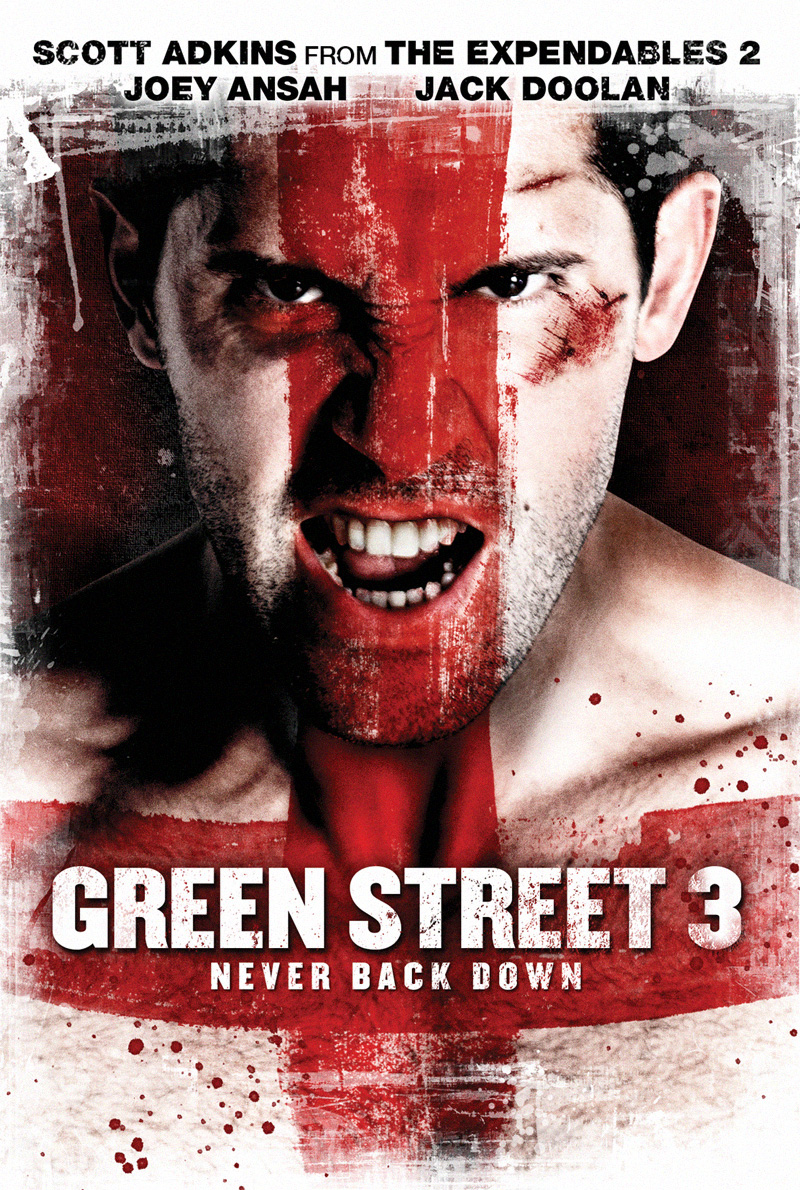 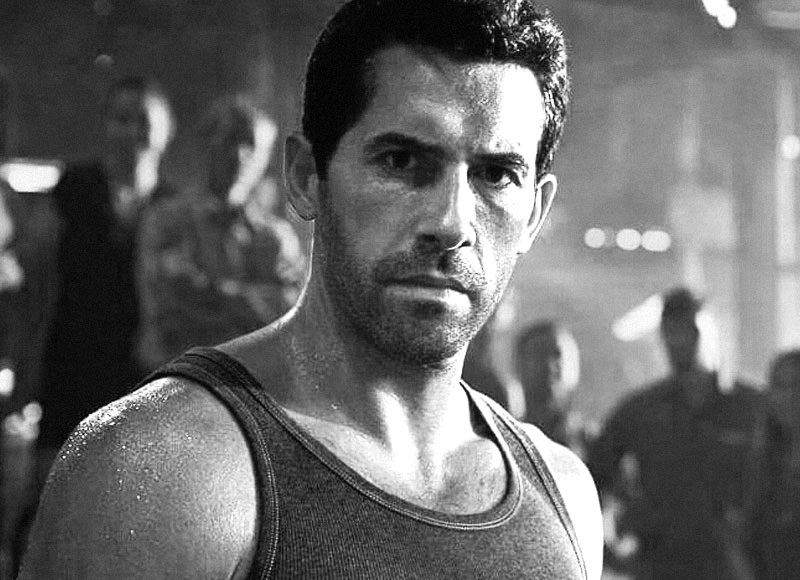 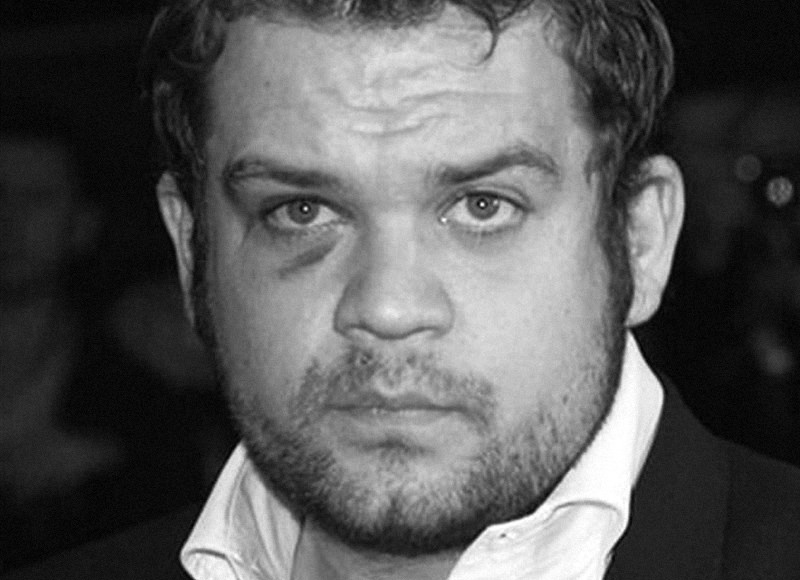 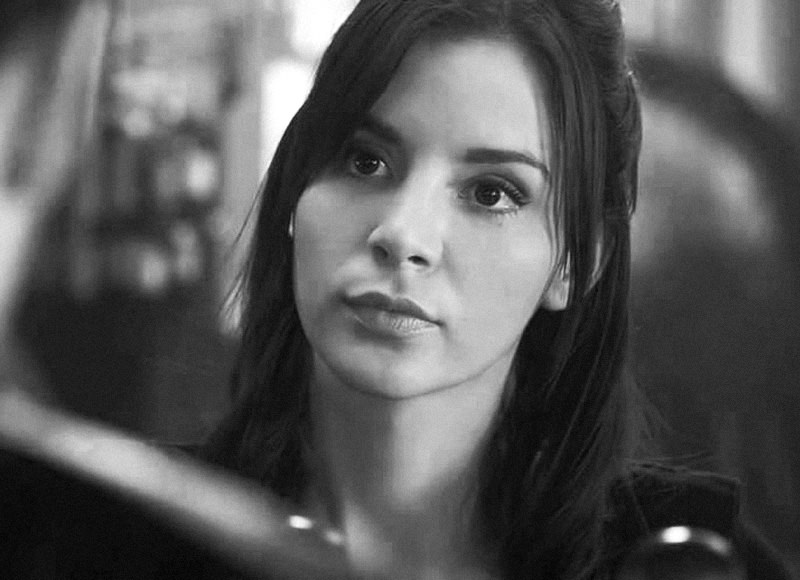 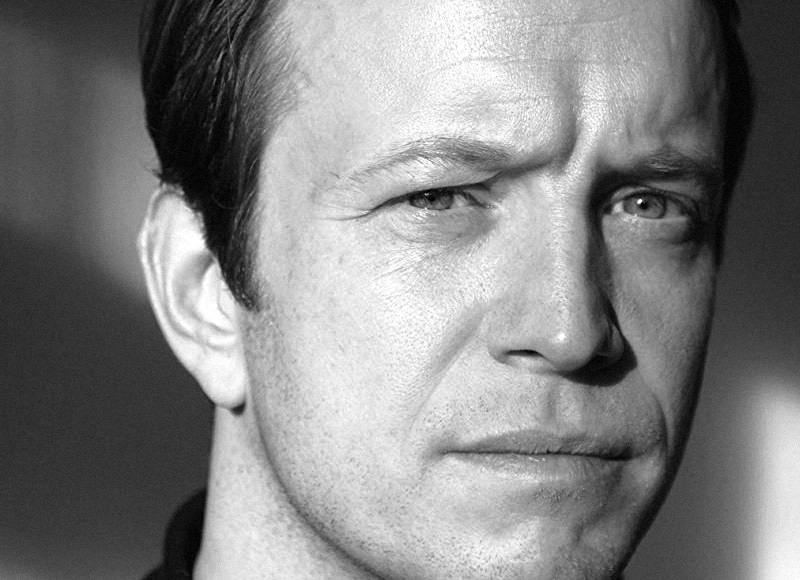