Venice and Sundance selected documentary. The cinematic essay explores the nuances of director William Friedkin’s filmmaking process and the story behind one of the most iconic horror movies of all time.

A lyrical and spiritual cinematic essay on The Exorcist, LEAP OF FAITH explores the uncharted depths of William Friedkin’s creative mind, the nuances of his filmmaking process and the mysteries of faith and fate that have shaped his life and fashioned the most iconic horror film of all time.

The documentary marks the 6th feature doc from Philippe, Roy and Muratore’s Exhibit A Pictures, and follows Philippe’s meditations on other classic genre films in 78/52: Hitchcock’s Shower Scene and Memory: The Origins of Alien.

LEAP OF FAITH is directed by Alexandre O. Philippe and produced by Kerry Deignan Roy of Exhibit A Pictures; and co-produced by Annick Mahnert of Screen Division, Cathy Trekloff and Chad Herschberger of Milkhaus and Robert Muratore of EXA. Karyn Kusama, Matt Manfredi, and Phil Hay of Familystyle served as executive producers alongside Joey Porcelli and Randy Pharo. 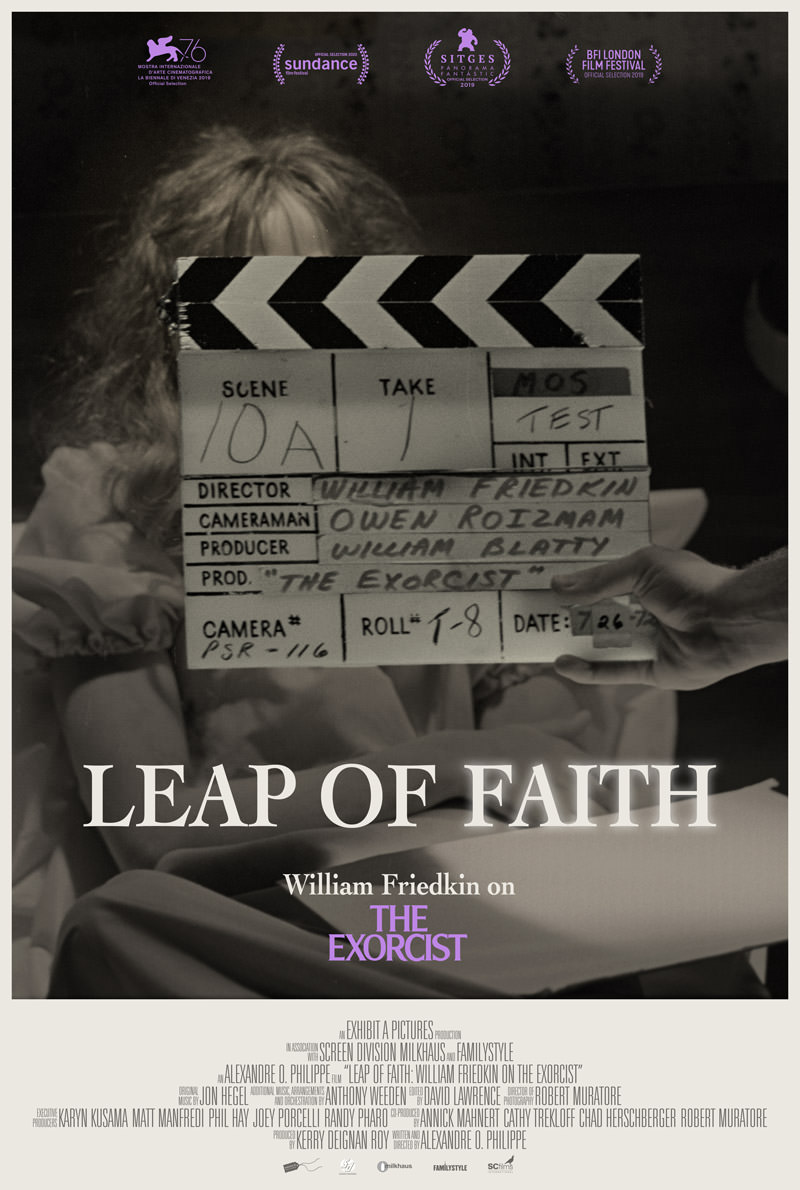 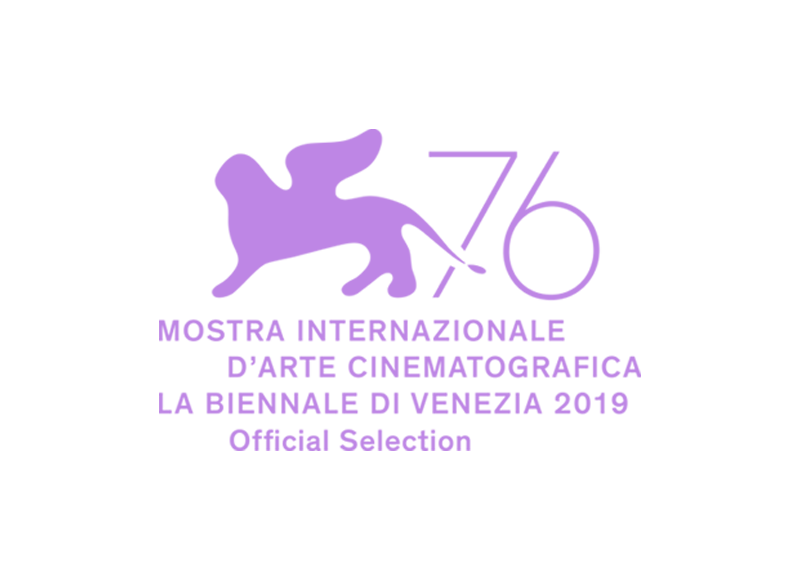 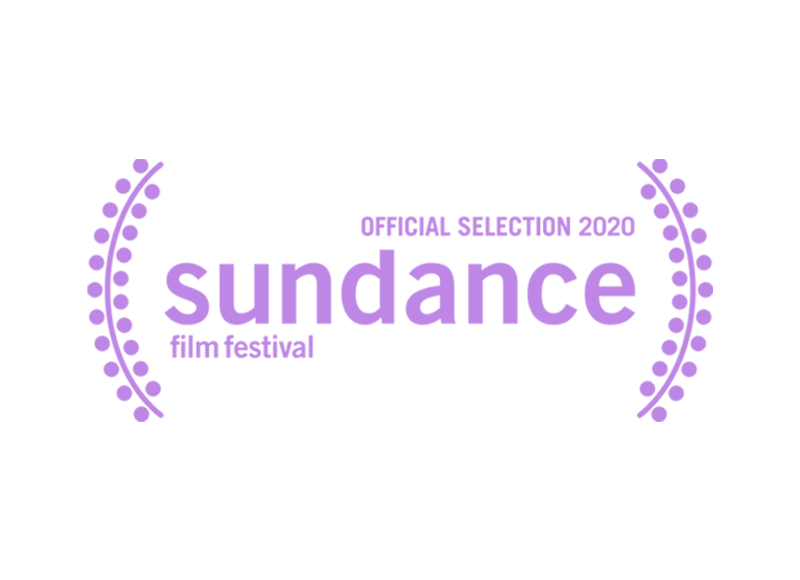 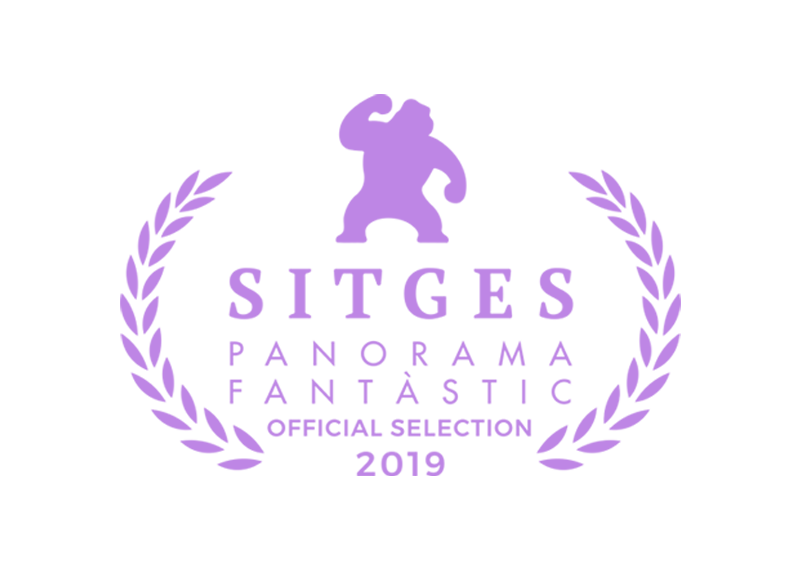 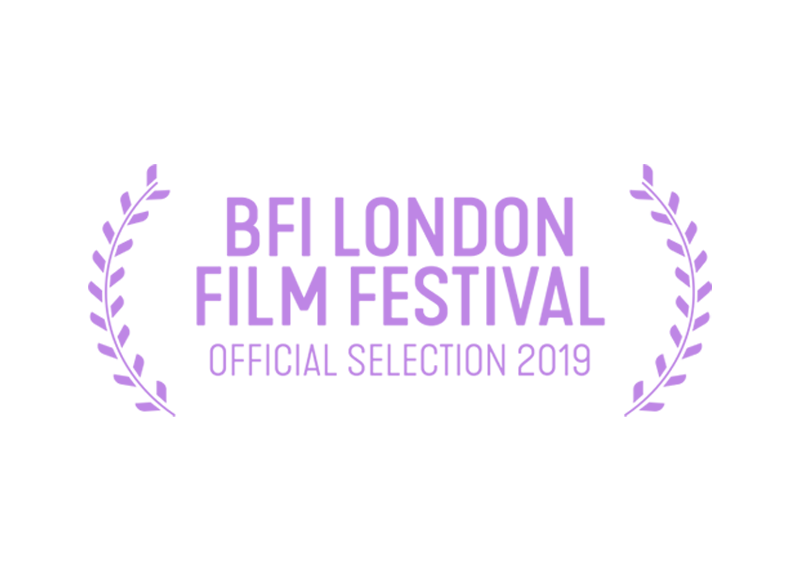