In the Olympic Athlete Village, a young cross-country skier and a volunteer dentist share a special but limited time together.

OLYMPIC DREAMS is a charming indie romance and the first scripted film shot in the Athlete Village during an Olympic Games. The film follows the burgeoning romance between a young cross-country skier and a volunteer dentist as they share a special but limited time together.

OLYMPIC DREAMS is produced by Jeremy Teicher, Alexi Pappas, Nick Kroll, Will Rowbotham and Nora May and is a presentation of the Olympic Channel, the International Olympic Committee’s global media platform. Alexi Pappas and Nick Kroll collaborated on the screenplay with Jeremy Teicher (Tracktown) directing.

OLYMPIC DREAMS world premiered at this year’s SXSW festival to enthusiastic reviews:
“Before Sunrise by way of Lost in Translation” – Indiewire
“Deserves a medal” – Hollywood Reporter
“Pappas and Kroll hit all the right notes in a pitch-perfect duet” – Variety
“Something of a filmmaking miracle” – Den of Geek 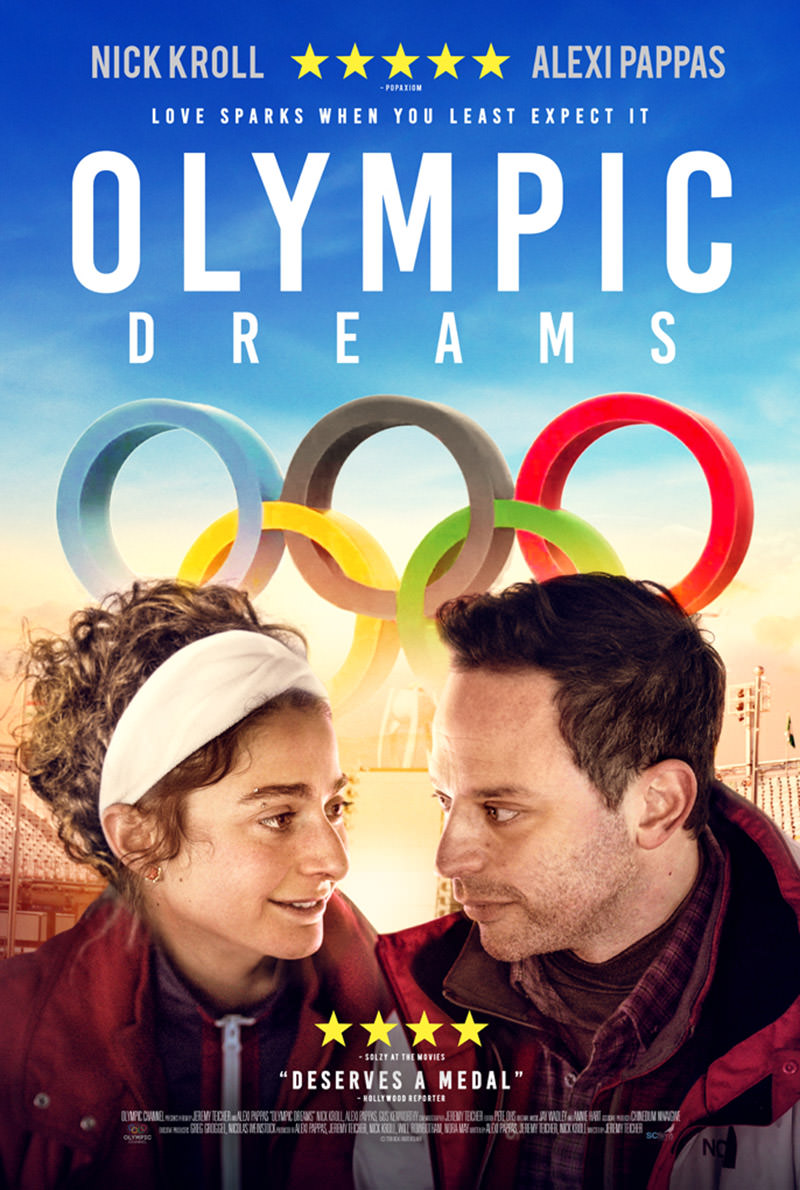 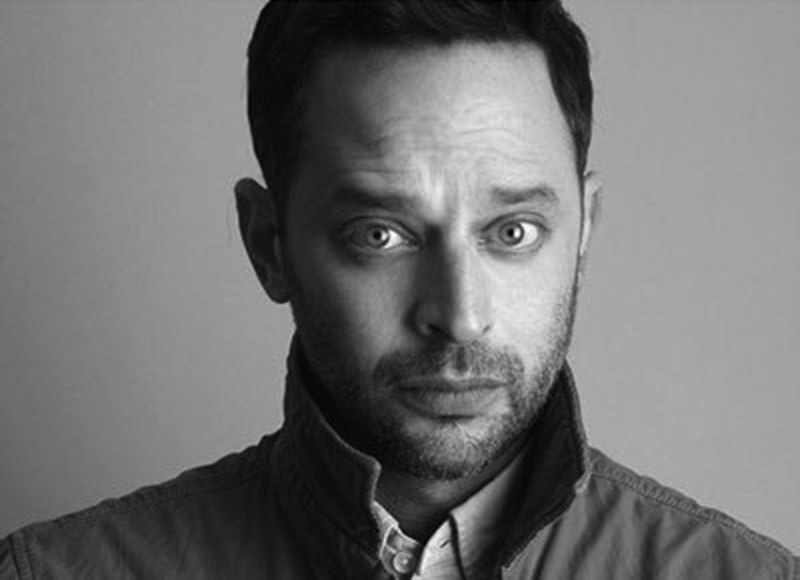 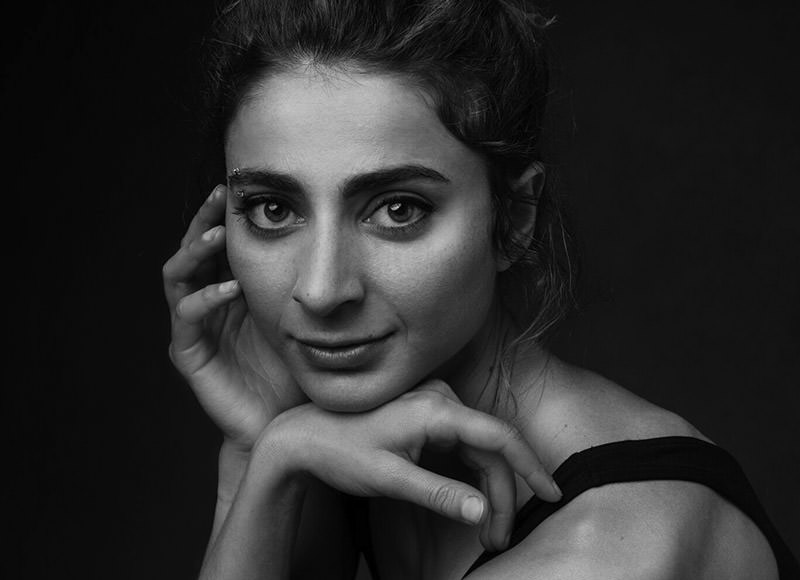 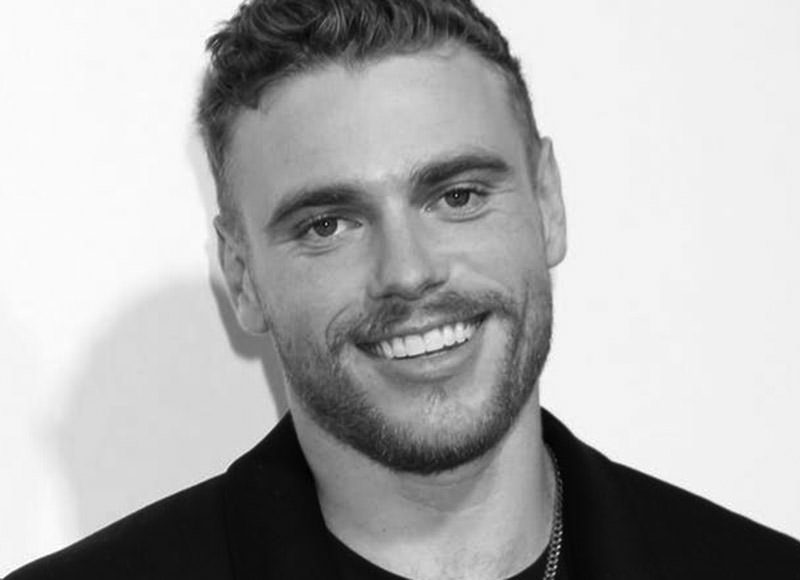