In a last-ditch attempt to save their faltering marriage, Martin & Kate return to a beautiful, yet remote and unpopulated island that is home to Fairweather Cottage.

Despite the warmth of autumnal log fires, Kate and Martin find their relationship is still cool and things only get worse when they lose contact with the mainland.

One morning, a bloodied military man “Jack” (Jamie Bell) appears seemingly out of nowhere with terrifying news – a deadly airborne pandemic has broken out and is coming their way. Jack insists they seal themselves into the cottage to keep the fatal virus out. Although unconvinced, Kate and Martin have little choice but to play along as Jack bit by bit seals the doors and windows, shutting them in entirely. With each nail that Jack hammers into the wooden door frames, conflicts bubble to the surface, and Jack exploits the couple’s mistrust for his own ends.

In a series of tense twists, the captive couple use all their ingenuity to try to escape from Jack, and from the retreat cottage that has become their prison. Just when it looks like they might gain the upper hand, a disturbing discovery turns everything upside down resulting in a violent and shocking conclusion. 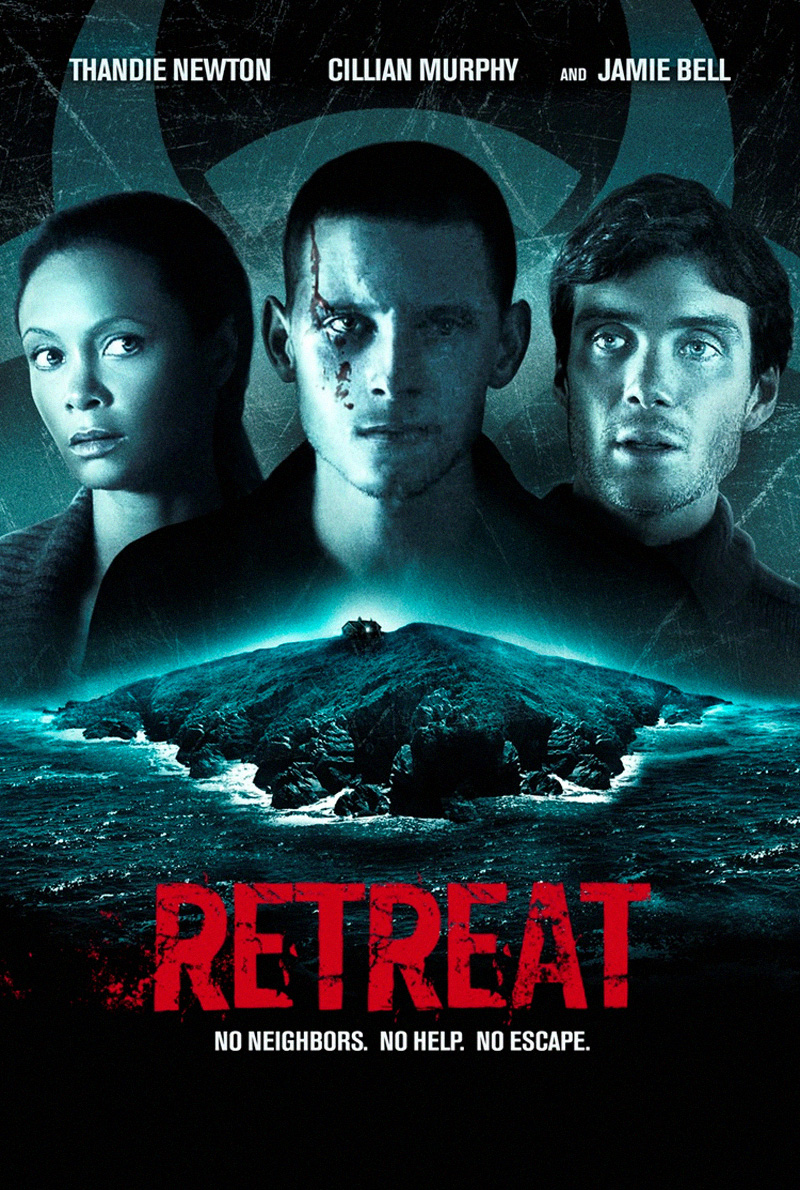 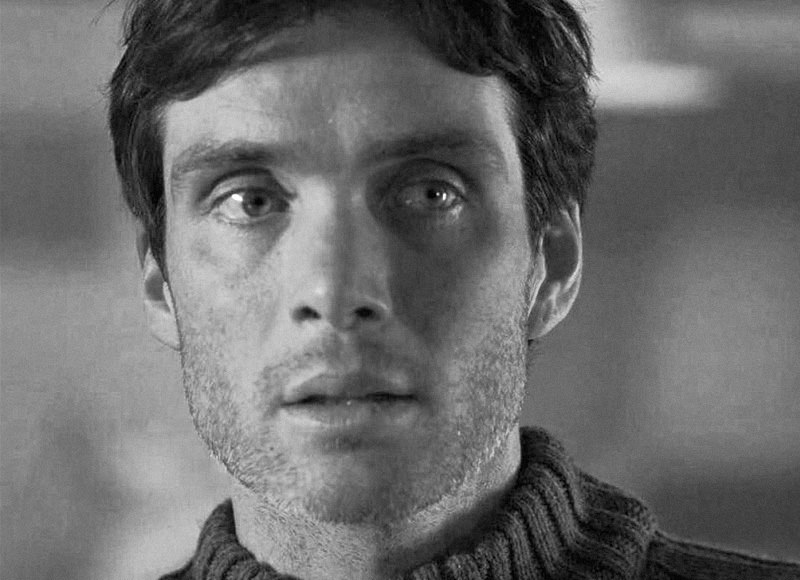 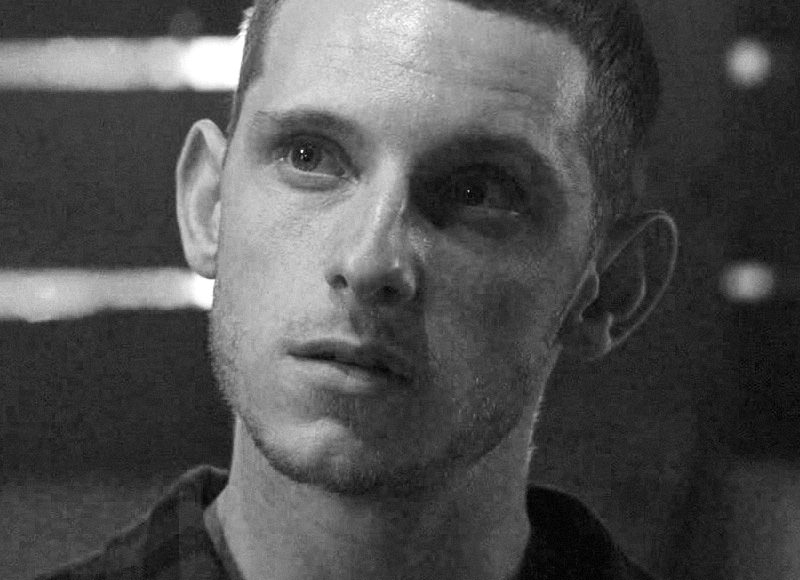 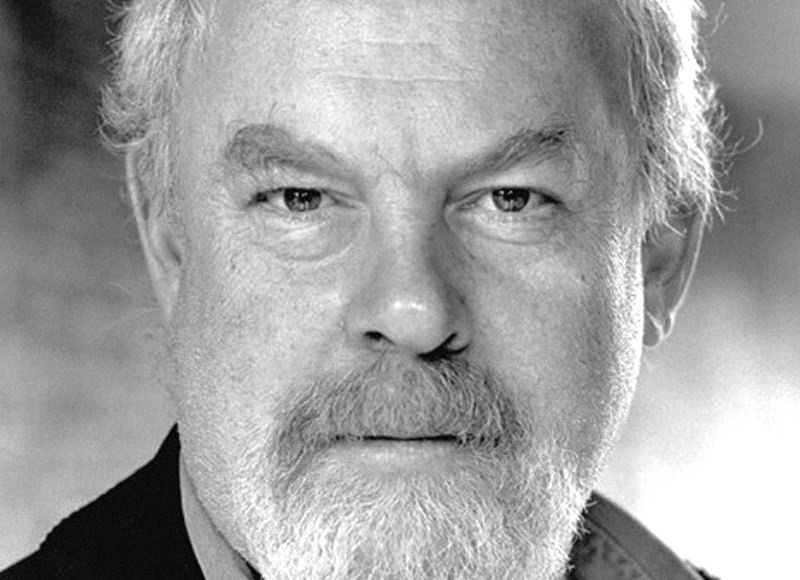