One tower block. Twelve tenants. One sniper. Someone is picking off the last remaining occupants of a tower block, using a high powered, silenced rifle. Nobody else has heard the shots, and no one is coming to help.

If the terrified victims can’t figure out how to escape, they’re all going to be killed, one by one.

“Serenity House”, or Tower Block 31 as it’s called in the blueprints, has seen better days. It’s scheduled for demolition as soon as the council can rehouse everyone. Most of the other blocks in the area have already been demolished, and the neighbouring block is already empty. This one has been emptied floor by floor, with only the 10th floor occupants to go. But getting rehoused takes time. While they’re waiting to get rehoused, a local youth is beaten to death in the stairwell. None of the 10th floor residents saw or heard anything, and it’s just another sad reminder of why the area needs to be redeveloped.

But one weekend their lives are shattered by automatic gunfire from a high calibre, silenced sniper rifle. Someone is in the opposite, abandoned building, shooting at them and that person is a very good shot. One by one they are shot at as they try to escape. Why is he shooting at them? With no internet connection and mobiles jammed, they must work together to escape from the crazed gunman. 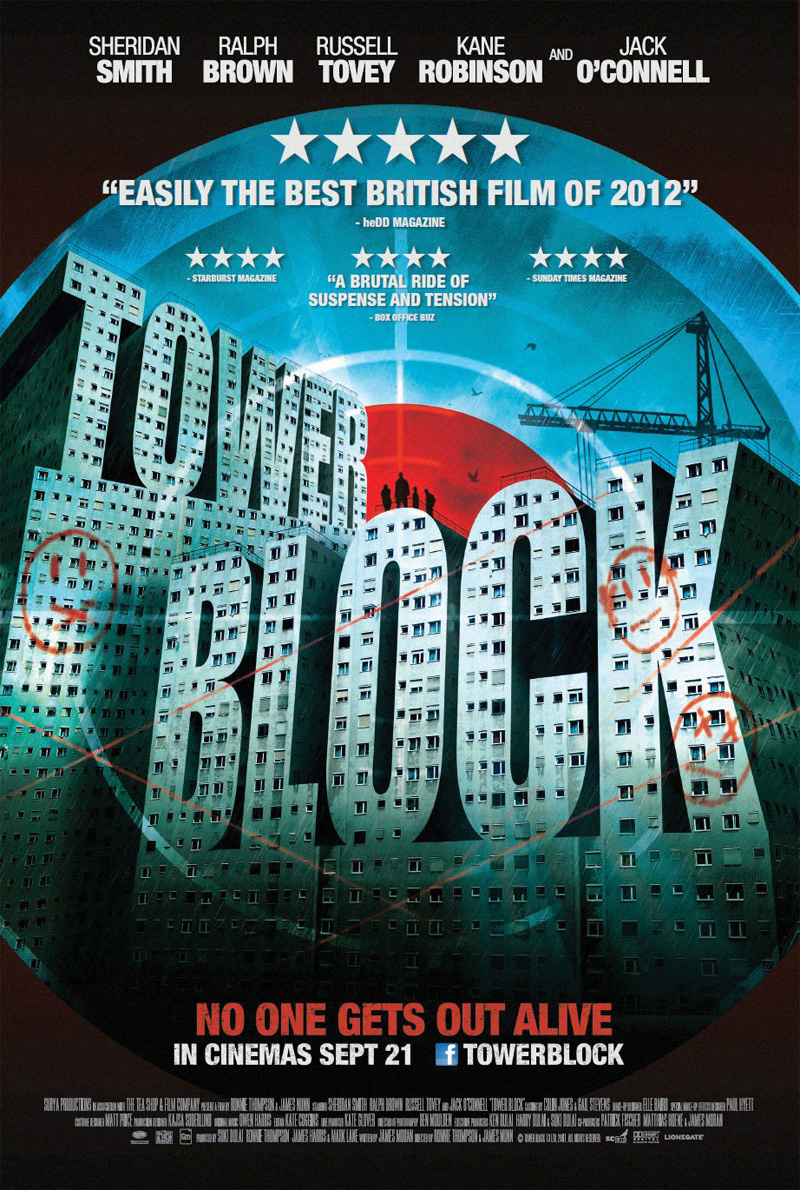 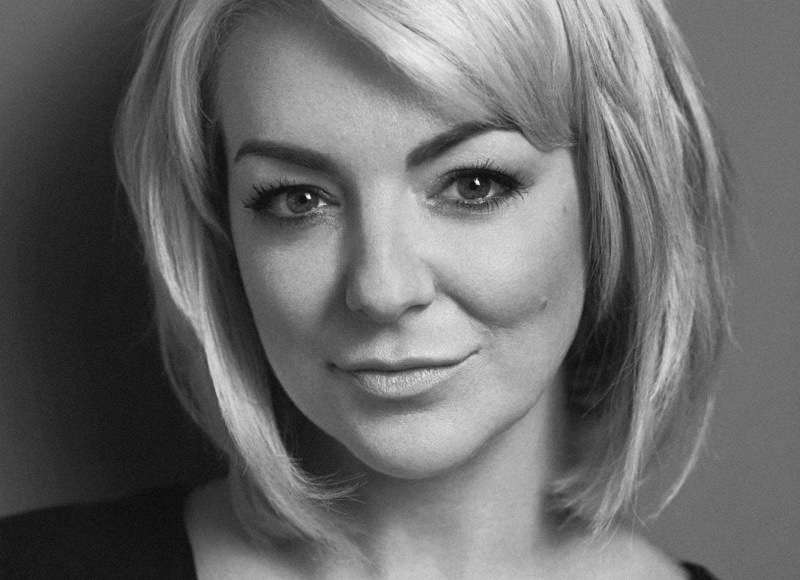 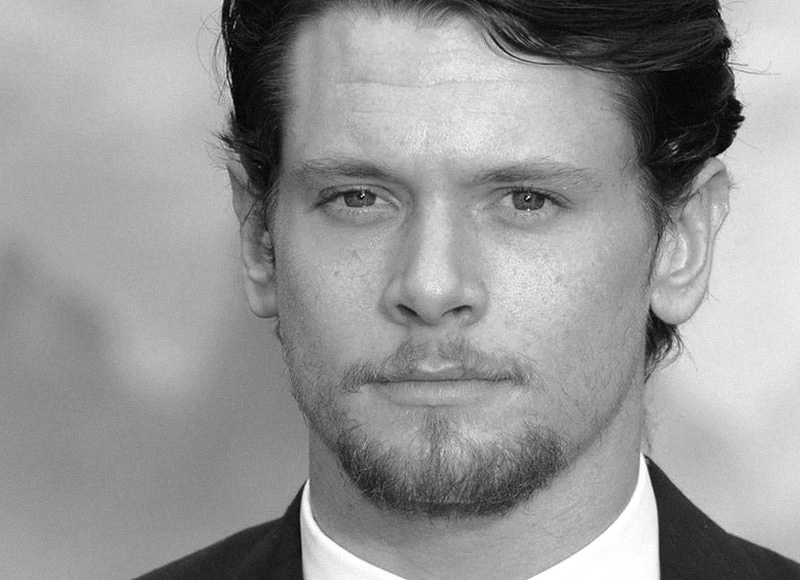 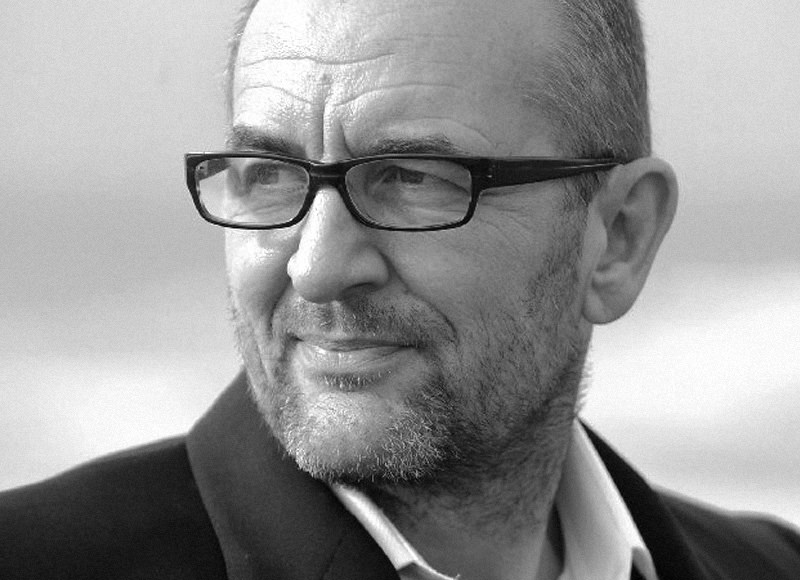 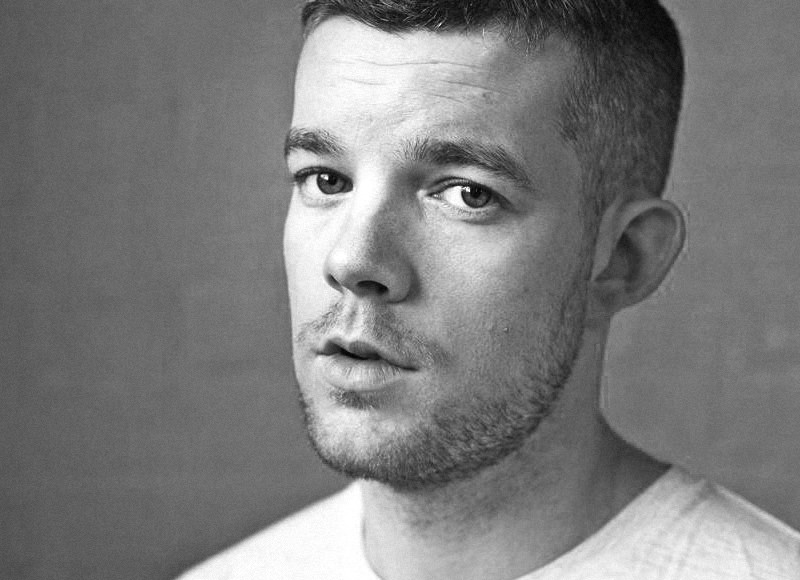